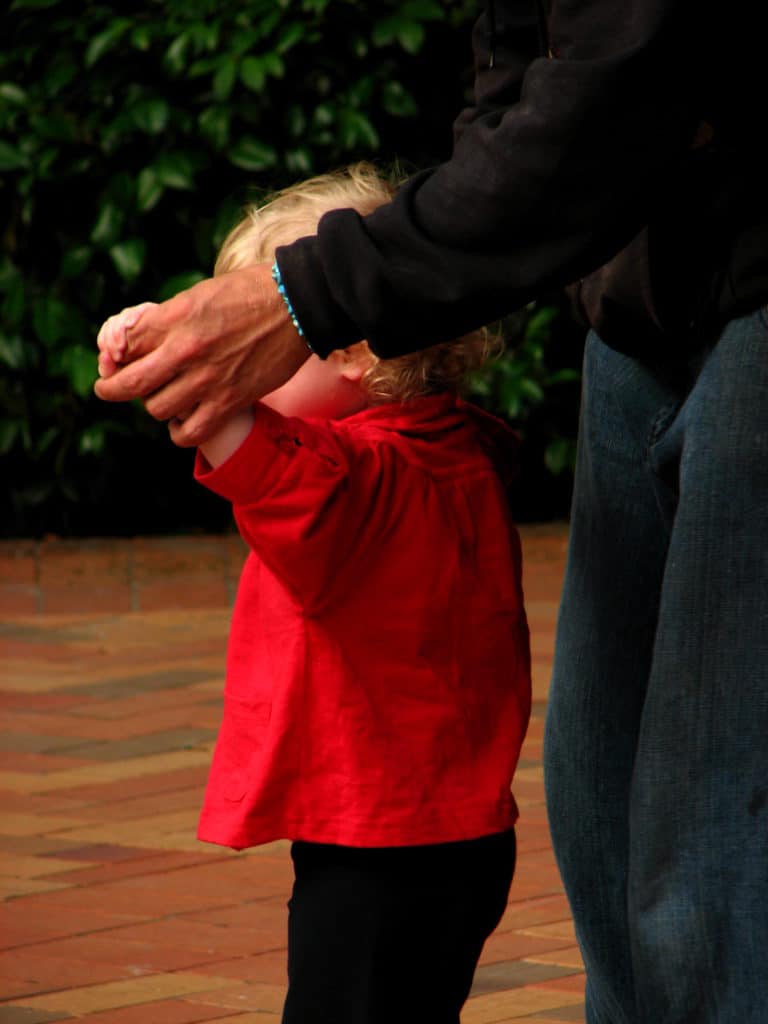 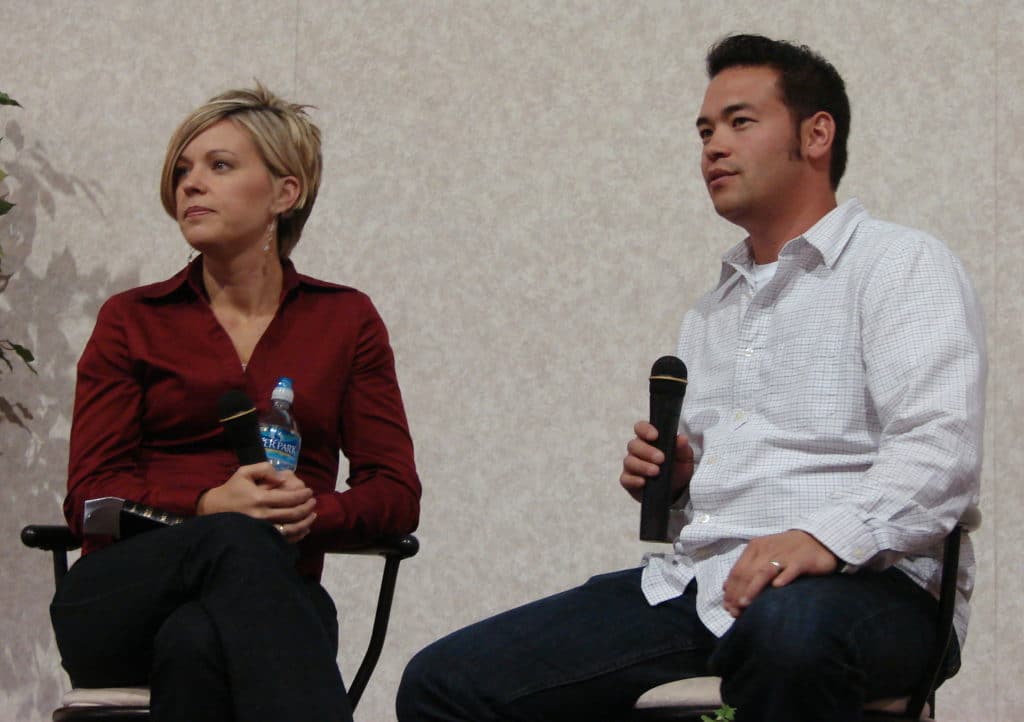 Rule #1 of raising healthy, emotionally well-adjusted kids: Keep the kids out of  the parent crap. That rule is probably stated much more eloquently somewhere else.  (In fact, I’m sure it is!) But whether I remember the exact wording or not, that’s the takeaway I took away from my Divorced Parents class a few years […]

Are Single Parents Bad for Boys? 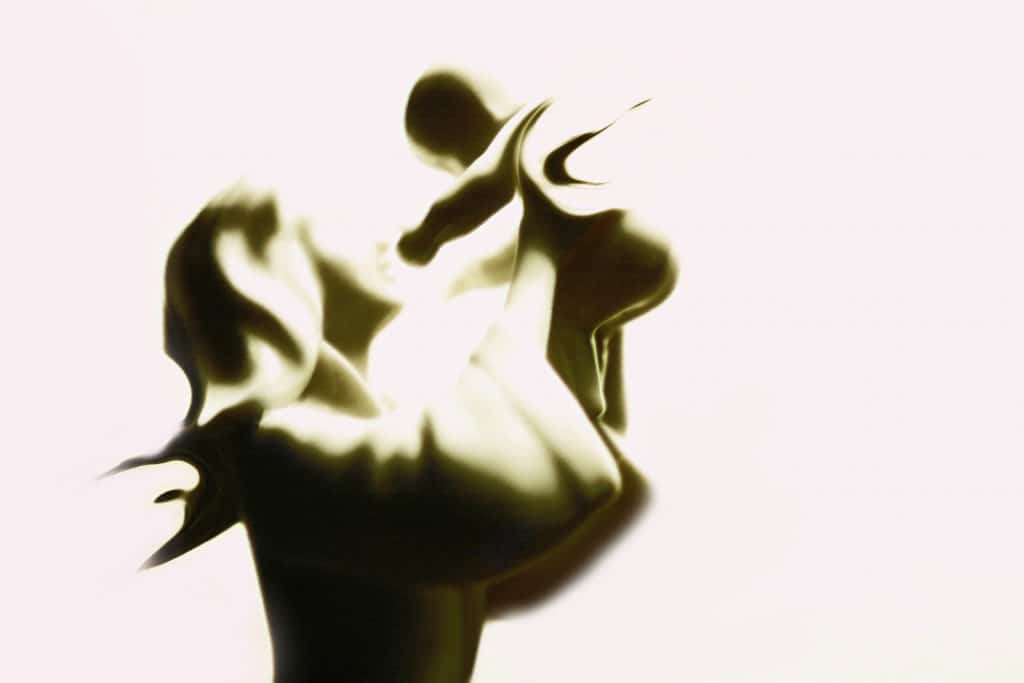 Are my boys doomed to failure because their father and I divorced? Some, apparently, would say yes. A 2012 New York Times article declared, “Study of Men’s Falling Income Cites Single Parents” and essentially blames men’s economic woes on the fact that just “63 percent of children lived in a household with two parents in 2010.” The […]

What About Less-Than-Ideal Male Role Models? 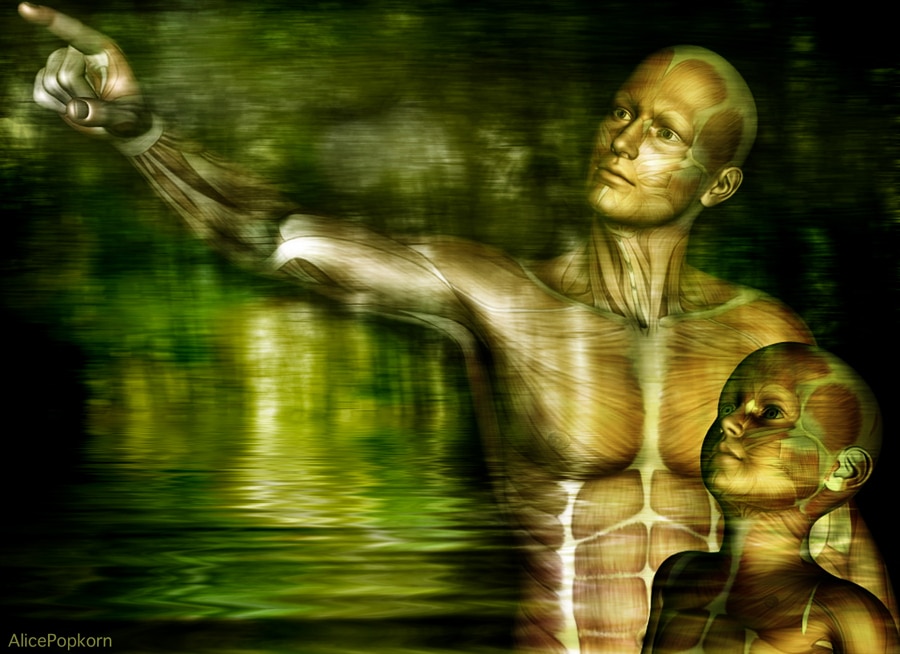 The current culture portrayed by the media denigrates both men and women into sex-starved animals. We are much more than that. This not only marginalizes women, but it also debases men. In addition to seeing portrayals of strong women, I believe it is important for boys to see men treating women with the respect and […] 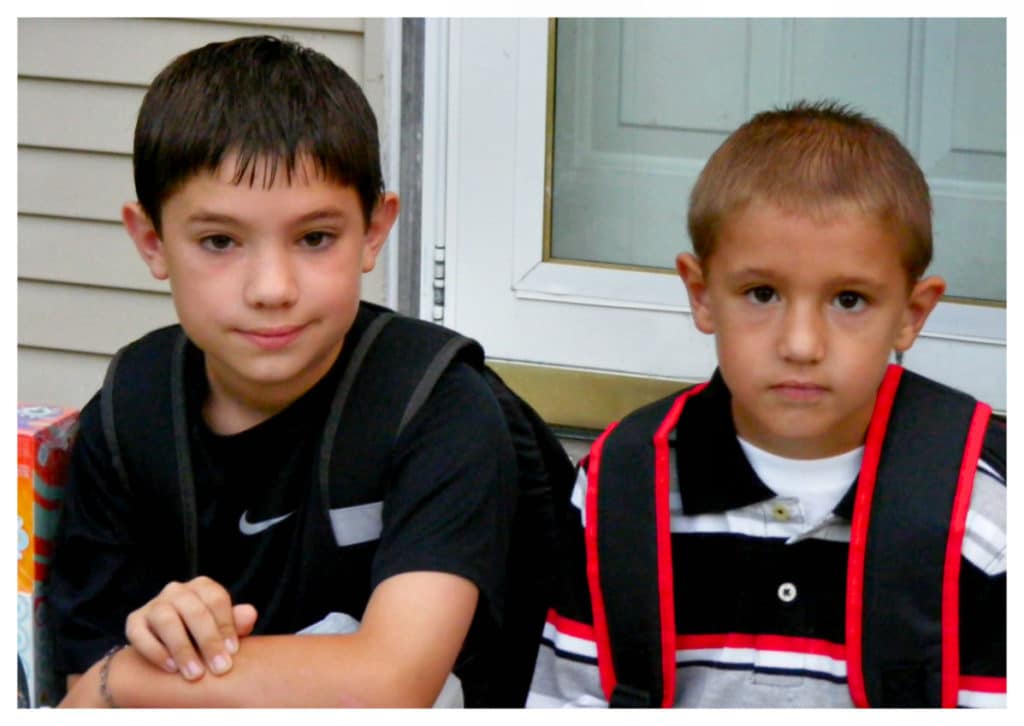 Talk about an article designed to attract my attention. An article published in The Guardian, a British newspaper, carries this provocative headline and subtitle: “Girls ‘more resilent’ than boys at school: Girls from single-parent families outperform boys in class because they are less affected by parental input, study shows.” As a divorced parent of four […]