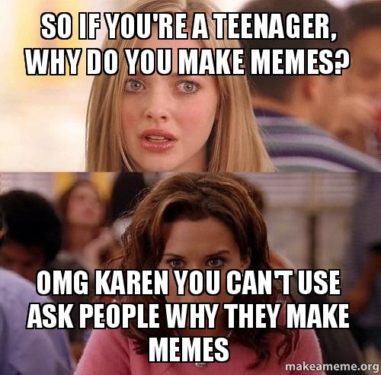 Tackling the subject of teens and memes is a bit...fraught. Last week, the New York Times published my article, The Role of Memes in Teen Culture. The article is aimed at parents (and grandparents and teachers), and it's intended purpose is to help adults understand why and how teens use memes. It grew out of my personal experience, as so many of my articles do. When I learned, in early January, that the United States killed Iranian Maj. Gen. Suleimani, my stomach dropped. I was engaged to a Marine during the first Gulf War; I know how quickly these things can escalate, and I know that "troops" are actually sons and brothers, sisters, classmates, spouses and children. My teenagers came home that day laughing about the prospect the war. World War III memes were trending. Sure, … END_OF_DOCUMENT_TOKEN_TO_BE_REPLACED 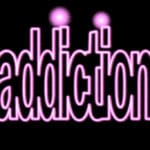 Addictions And The Damage They Cause Can Be Overcome If You Take The Right Steps Life comes with ups and downs. There will always be stressors … END_OF_DOCUMENT_TOKEN_TO_BE_REPLACED 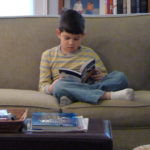 For several years there’s been much study into boys vs. girls' literacy enjoyment and success. According to a survey in Psychology Today, 52% of boys (compared … END_OF_DOCUMENT_TOKEN_TO_BE_REPLACED 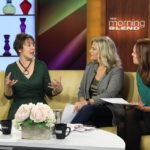 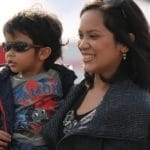 Many people are horrified at the thought of single moms raising boys. In fact, some take it further and blame single moms for boys' violent acts and … END_OF_DOCUMENT_TOKEN_TO_BE_REPLACED

Who better to write about boys than an award-winning writer who has four sons? Jennifer’s articles about boys has been featured in The Washington Post, Parents, Parade and Scholastic Instructor.

Need a vibrant, energetic speaker who can connect with parents and educators? Jennifer will craft a presentation to meet your needs. 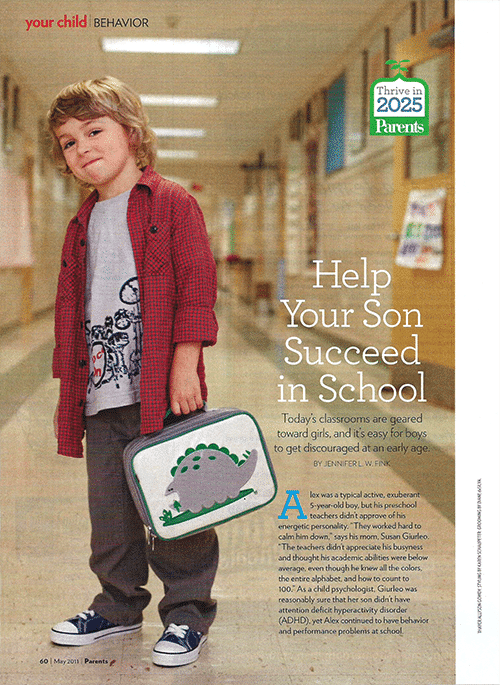 Help Your Son Succeed in School 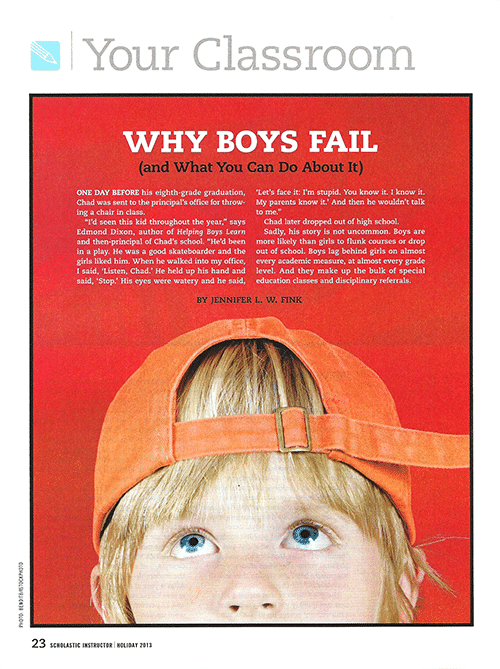