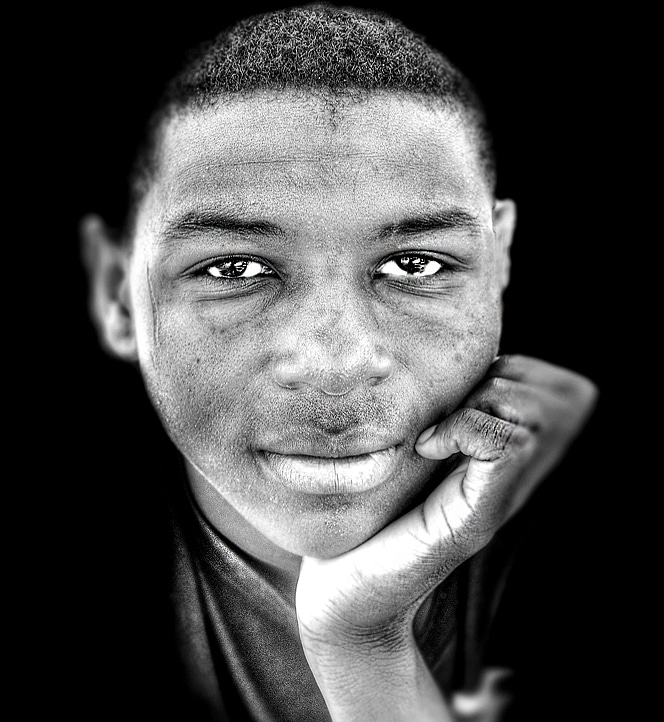 It should go without saying, but all Black boys are unique. Each is a complex mix of talents, gifts and desires, and each wants to be loved, supported and valued. Here are 5 more ways to support Black boys: 1. Encourage children to be friends with black boys. Know their names. Invite them to your homes/playdates. […] 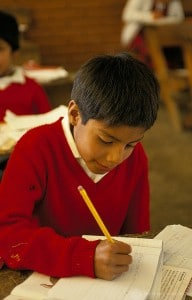 In New York City, there are more gifted girls than boys — or so one would believe, glancing at one of the many girl-heavy gifted classes. According to a 2010 New York Times, the city’s  population of gifted kindergarteners is 56% female, despite the fact that males actually account for 51% of all students in NYC. […]

Gifted boys have it tough. Being smart is still not considered cool for a boy. (Or a girl, for that matter.) But beyond the social stereotyping, far too many gifted boys and their parents face a host of myths about gifted kids and education. Too many teachers, administrators, community and family members still believe that […]

In my other life, I’m a professional writer. And lately, we writers have noticed that a lot of people take good writing for granted. Anyone, the thinking goes, can write — so why pay someone big bucks to craft an article for you when anyone can hammer out some words on a keyboard? As writers, […]

One of the most interesting things about Lisa Rivero’s gifted education workshop is that she encourages parents to examine themselves for gifted traits. Giftedness rarely occurs in a vacuum; if a child is gifted, chances are one of both parents are too. Indeed, like my oldest son, I’m an emotionally sensitive person. My mother frequently […]

The issues that concern me have more to do with emotions and balance. My son is often highly-intense,easily frustrated, and negative. Sound like anyone at your house? The above comment, from a mom of boys, reminded me of my oldest son — and of a workshop I’ve attended not once, but twice. The workshop was […]

Imagine instinctively solving advanced math equations in your head — but struggling to read the word “multiplication.” Or mentally composing elaborate plays that you can’t write down. Imagine your frustration. Imagine your humiliation. Imagine life in a world that focuses on your weaknesses and ignores your gifts. Such is the world of the twice exceptional […] 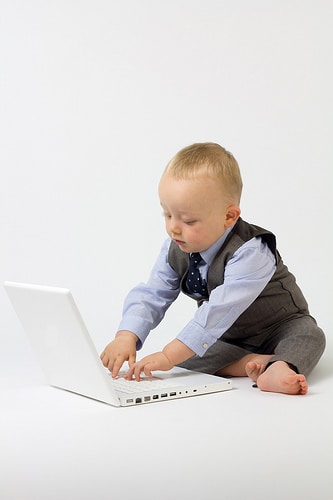 Who is the gifted boy? Is he Bill Haverchuck from Freaks and Geeks? Malcolm in the middle? The socially awkward computer geek wearing thick glasses? The absentminded daydreamer tripping on untied shoelaces? The little professor whose shirt is always tucked in? The “well-rounded” overachiever who excels in three sports while keeping a straight A average […]

Newsweek ran an interesting My Turn essay a few weeks ago. The March 9, 2009 edition featured an essay entitled, “Autism and Education,” which was written by a mother of two. One of her children — her son — is autistic. Her daughter is not, and yet has special needs of her own. The daughter […]