Reasons Why Your Son Might Be Behaving Badly At School 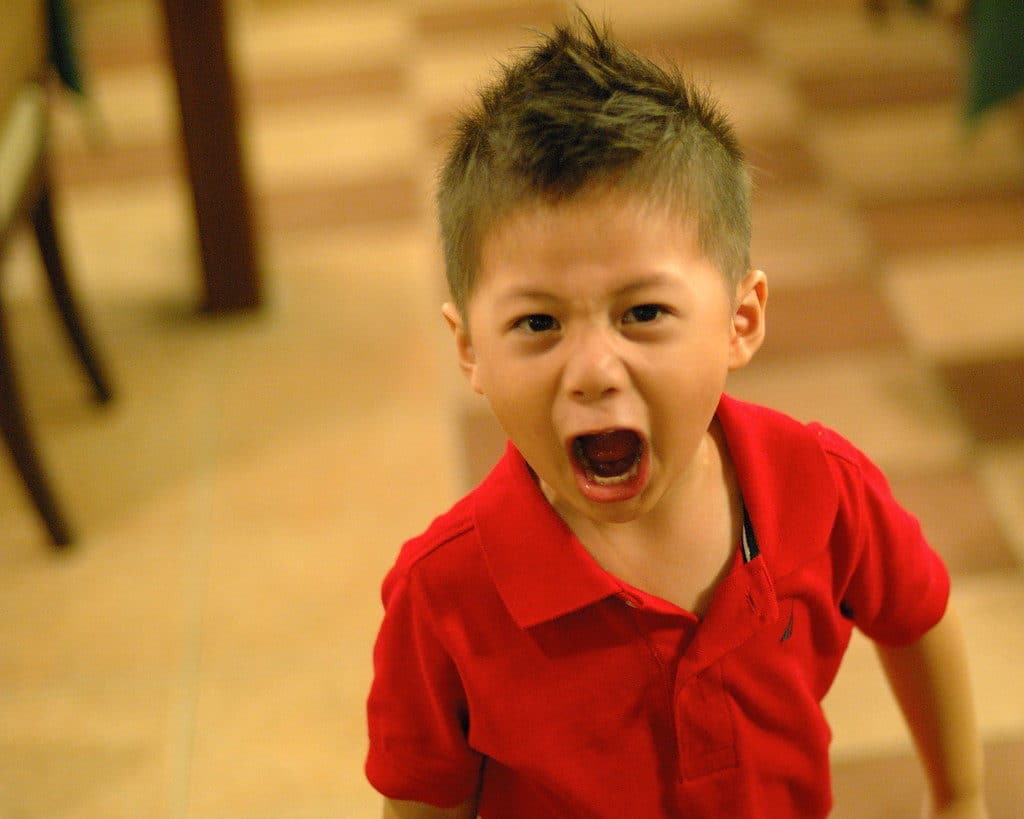 It’s the moment every parent dreads. The phone rings or a letter drops into the mailbox, and it’s news from the school that their child is behaving badly at school. In less extreme cases, the parent might be notified of their child’s upcoming detention, and they might be asked to meet with the class teacher to discuss any problems. In more extreme cases, suspension or expulsion may be on the cards.

So, what kind of behaviors are we talking about? We probably don’t need to tell you, especially if your child has behaved badly at school already, but it could include temper tantrums, verbally or physically aggressive behavior, or acts of vandalism towards school property. Especially when you are doing all you can as a parent to raise a decent human being, you might question why your son is acting out in such ways. It won’t be because they are a ‘bad kid.’ Despite the reputation they might garner for being naughty, there has to be a reason somewhere. So, you, alongside your son and school staff, need to work together to get to the bottom of any problems. You will then be able to get your son on the right path again, and that will make life easier for you, your son’s teachers, and your son himself.

These are some of the reasons why your son might be behaving badly at school.

#1: He is responding to an upsetting situation

Children aren’t always equipped to deal with their emotions properly. So, when an upsetting situation occurs, your child might deal with it in the wrong way. They might withdraw into themselves, they might lash out, or they might react in both ways. Upsetting situations can include conflict with other children, especially if they are being bullied. It might also be an issue with a teacher who seemingly treats them unfairly. It might even be an issue outside of the school situation, perhaps something related to home life, and not knowing how to deal with their feelings properly, they might start to ‘act out’ at school as a consequence. As the parent, you need to sit down with your child to get a handle on the problem. Ask him why he is behaving in such a way and be sensitive to the issues he is experiencing. Speak to his teachers too, and if necessary, any of your son’s friends if you struggle to get an answer elsewhere. When you find the core reason behind the behavior problem, you can then set about addressing it in whatever way is relevant.

#2: He is falling prey to peer pressure

In order to gain approval from his peers, your son might be acting as the class clown to make them laugh. He might also be the subject of dares from his peers, or in more serious terms, might have been told to act a certain way with threatening consequences if he doesn’t. He might also be copying the behavior of others, or he might be part of a group where he feels forced to behave a certain way to fit in with them. Peer pressure can come from all kinds of angles, but it is something that can be dealt with. You might find these strategies in dealing with peer pressure helpful, as they detail what you, as the parent, can do to help your son with the issue. A conversation with your son’s teacher is also useful, as they may be able to identify and deal with the people who are causing your son to behave in a certain way.

#3: He has an untreated mental health condition

Many children are looked upon as being ‘naughty,’ when, in reality, there may be issues around mental health. On one level, there may be issues related to stress, which is common for children who struggle with certain aspects of school life. When stress becomes too much for them to handle, they might lash out angrily, be that verbally or physically. Adults can do the same thing, so this will be of no surprise to you if you have ever experienced stress in your life. On another level, your child might have a particular disorder. In terms of disorders affecting behavior, these might include autism, ADHD (attention deficit hyperactivity disorder), ODD (oppositional defiant disorder), and CD (conduct disorder). In such cases, therapies and treatments can be recommended by a doctor or a psychologist to help your child with his psychological wellbeing. These can be wide and varied, with strategies to help them manage their behavior, such as the modern approach described in Parentingpod’s article on The Best Fidget Spinners and Cubes According to Our Psychologist, as well as the usage of certain medications. If your child is diagnosed with a particular condition, it’s important to work with the school. There may be specialist staff on hand to work with your son, and if there aren’t, it’s in your right to request the extra assistance for your child.

These can include sensory issues, such as problems with his sight or hearing. Or they might include learning disabilities, such as dyslexia (having trouble reading, writing, and spelling), or dyspraxia (having difficulty with numbers). Out of frustration, or to hide the fact that he has an issue in any of these areas, he may behave badly as a consequence. A trip to your doctor might be in order, as well as a visit to a sight or hearing specialist if you suspect problems in these areas. You might also want to request a test for dyslexia or dyspraxia too, so ask your doctor or child’s school for the relevant contacts. For your information, there are also tests that can be taken online that can help you determine either of these problems. Check out this screening assessment for dyslexia, for example.

We haven’t covered every reason here for why your son might be behaving badly at school (sometimes, the school’s definition of “bad behavior” doesn’t reflect an accurate understanding of boys’ development), so continue your research online, and speak to your child and his teacher too. There is always an answer, so don’t despair if your son is causing and having  problems.The sooner you get to the bottom of his behavior issues, the sooner you can put him back on the right path at school and in life.

Finding books boys like to read isn’t easy. Especially if you’re a middle-aged mom who generally doesn’t understand what tween and teenage boys like or