Is There A Mental Health Epidemic Amongst Young Boys?

In the past, there has been a stigma around mental health problems but that seems to be lifting. People are more willing to talk about mental health, and our collective understanding and acceptance of people that suffer from mental illness is growing. While there’s still a long way to go, the progress we’ve made has opened our eyes to just how bad the problem is. One thing in particular that we’ve started to talk about more often is mental health problems in children and young adults. It was easy to overlook because, when they were struggling, we sometimes dismiss our kids’ struggles as “normal teenage angst” or the “tantrums.”

While it is normal for children to experience some emotional strain, there are increasing numbers of children that are being diagnosed with mental health issues. Some people are describing this as an epidemic but others aren’t quite so sure. There are still people out there that think it’s all a load of fuss about nothing and emotional turmoil is just a natural part of growing up, but where do we draw the line? Is there really a mental health epidemic hitting our children, and what could be causing it? 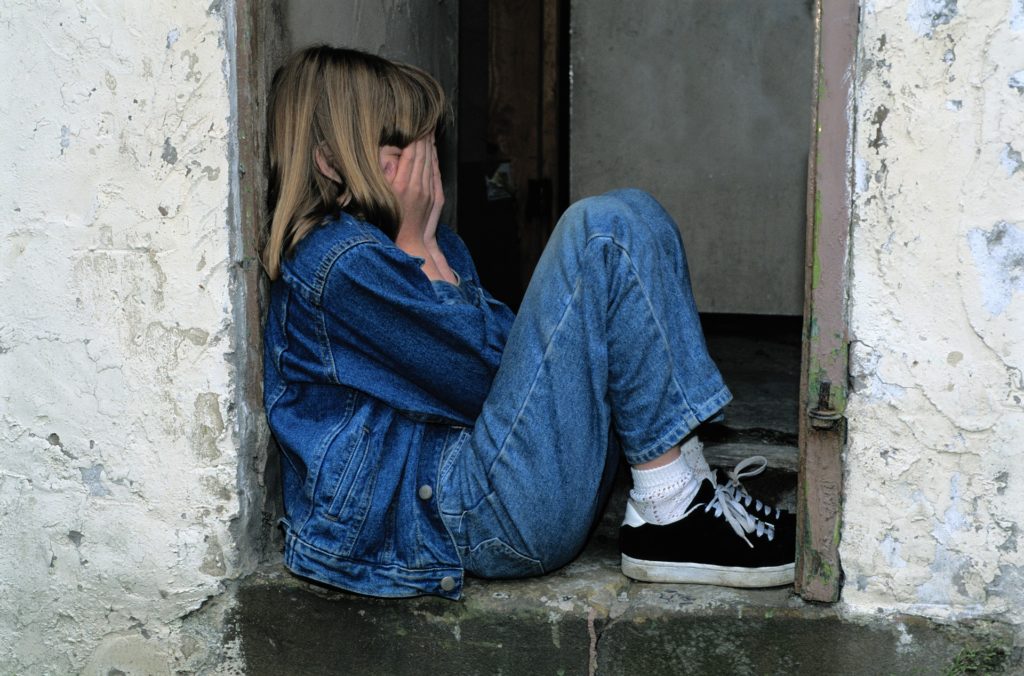 Middle aged men are a silent group suffering from mental health problems. It’s such a problem because there is this myth that men should act in a certain way. They’re afraid that if they’re struggling and they talk to people about it, they’ll be laughed at and considered unmanly. When young boys are entering their teenage years, the playground is full of bravado and they’ll be inclined to suppress their feelings because of fears that they’ll get laughed at by their friends. The best way to avoid developing mental health problems is to speak to people about difficult feelings as soon as they arise, so encouraging teenage boys to be open with their feelings is vital in combating the mental health epidemic in children.

The advent of the internet has opened a whole new range of stresses on a child’s life. The risk of cyberbullying is something that their parents didn’t even have a concept of but these days there is so much negative stuff flying around on social media and kids are prone to taking their arguments online. Because they’re detached from one another, kids don’t always understand how hurtful their words can be online. It can seriously damage the self esteem of boys and cause them to develop mental health issues. They also have access to lots of things that they are too young to understand. It can be very confusing for children to be thrust into the adult world before they’re prepared for it. That stressful situation can increase the chances of them developing a mental health problem of some kind. It’s important for parents to talk to their children about the things that they might find online, even though it’s an awkward conversation to have, it’s important that you do.

Children often find out about things like drugs online. Before the internet, young children wouldn’t be able to find out about those kinds of things that easily. When they hear about that sort of thing they may be more likely to try it. Getting into drugs or drinking at a young age is incredibly dangerous for a lot of reasons but it’s their effect on their mental health is the most serious. It can easily lead to low feelings and eventually depression if you don’t spot the tell-tale signs before it’s too late. Always be on the lookout for any major changes in your child’s behavior that could indicate that they are experimenting with drugs or alcohol. Lots of the information about drugs on the internet isn’t going to be reliable so you’ll have to fill in those gaps in their knowledge and warn them of the dangers of drug abuse. 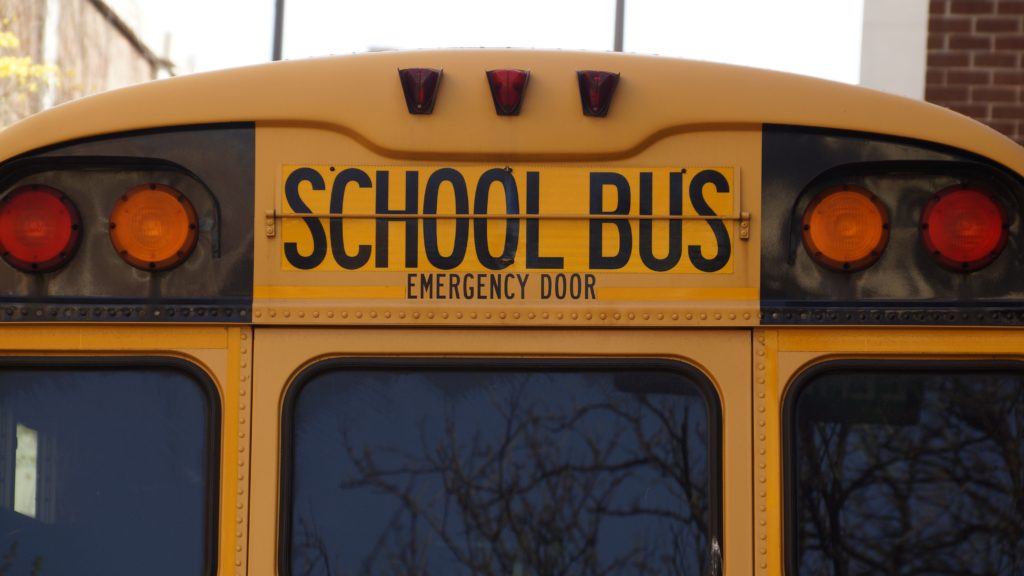 Children at the moment are subject to the most stressful academic environment that we’ve ever seen. More tests, more homework, and more advanced studies. Some kids are working longer hours than their parents. There is so much pressure to pass all of those exams and kids are often spending all day at school and then all night doing homework. Without having any time off, they’re being pushed to their limit. Stress is one of the most common causes of mental health problems and if it isn’t dealt with, it can quickly mount up and lead to depression. Children get so stressed because they feel as though they need to pass everything with the highest grade. These expectations can put a real strain on young children so as a parent you need to do everything that you can to reduce their stress levels. Managing their expectations is one of the most important things that you need to do. Make it clear to them that you won’t be angry or upset with them if they don’t get top grades in every single subject. Keep an eye on the amount of time that they spend doing school work and encourage them to take regular breaks. It’s also a good idea to check that they’re sleeping properly because a lot of kids will stay up late trying to get on top of all of their homework and lack of sleep will only make them more stressed. You could try speaking with their teachers but it is unlikely that they will change the workload for just your child.

Mental health treatment services are few and far between, and lack of access to services is making the problem so much worse because early treatment is vital in the battle against mental health problems. Unfortunately, the number of social workers available to help families is far too low. The only solution is better funding for social workers and more training. You can get a masters in social work that will qualify you for a job helping at risk families. So, what does a MSW do? It teaches you all of the policy and law around social care as well as practical skills that you can use when dealing with specific cases.

As well as a lack of preventative measures in place, there is a serious shortfall in access to treatment for children with mental health issues. The wait times for an appointment are ridiculously long and a lot of facilities refuse to give people a wait time. That means families could be left waiting for treatment without any idea how long it will be. If kids don’t get the help that they need early on, the problem will only escalate and they will need more treatment later on. Parents can also have trouble getting in touch with the doctors in the first place and when they do, paying for the treatment is incredibly expensive.

More and more children are suffering from mental health problems so always be aware of your own kid’s and look out for any signs that there is a problem.