The hardest thing about raising boys, in my opinion, is dealing with the myriad challenges that present themselves every. single. day.

I’ve been parenting boys for more than two decades now and there’s not a day that goes by that I’m not presented with some situation that I don’t quite know how to handle. My kid kicked another kid in the nuts – while standing up for a friend. What do I do about that? My teen joked about substance use during his mock interview. Should I be concerned? Do something? What?

This month on On Boys podcast, we tackled a lot of these everyday concerns — including, very specifically, the nut-kicking question. No one can answer all of your parenting questions and quandaries, but I will always do my best to point you toward reliable resources. Here’s a look at the topics we covered on On Boys in May 2019: 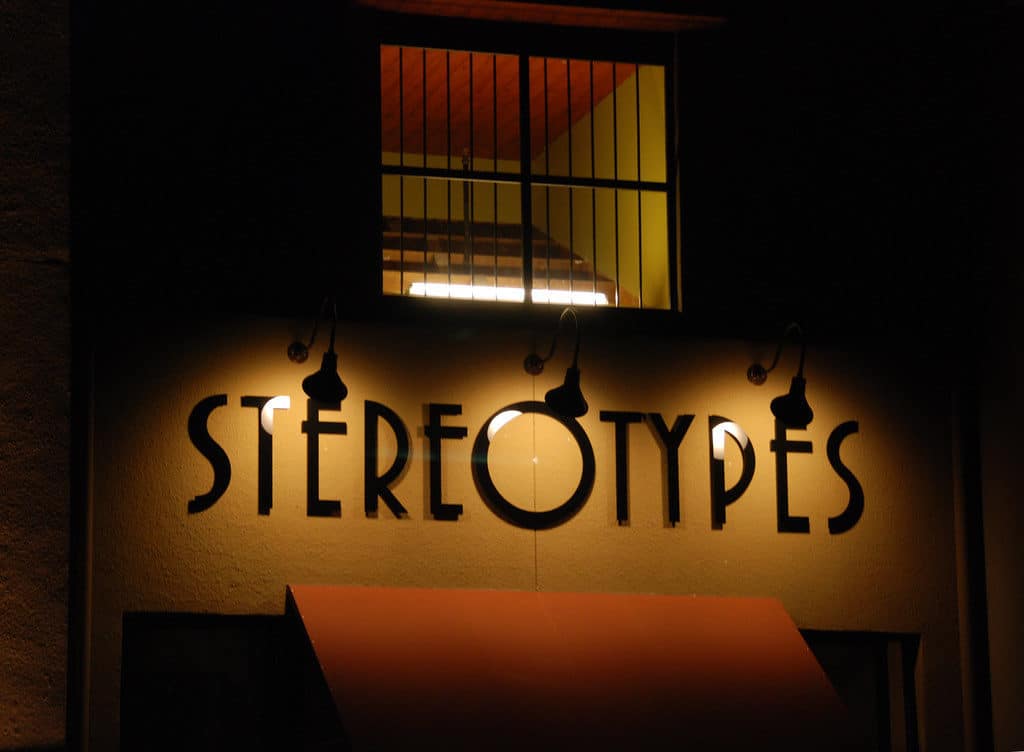 Boys are subject to negative stereotypes too.

If you’ve been parenting boys for awhile, that fact probably isn’t news to you. You’ve probably heard your son complain about teachers who treat boys differently than girls. Maybe you’ve seen the way other moms watch your son — and you — at the park, as if they expect your son to cause trouble at any moment.

If you’re new to parenting boys, it might surprise you to learn that a lot people assume (consciously and subconsciously) that boys are troublemakers. Worse yet, these assumptions color the way people talk about and interact with our boys — which affects our boys, socially and emotionally.

…Our boys already know that many people are quick to assume the worst about boys. They need us to acknowledge that fact. They need us to help them untangle stereotype from reality. We also have to equip our boys with the tools they need to stand strong in the face of anti-boy messages.

How to Raise a Boy with Michael C. Reichert (May 9 episode) 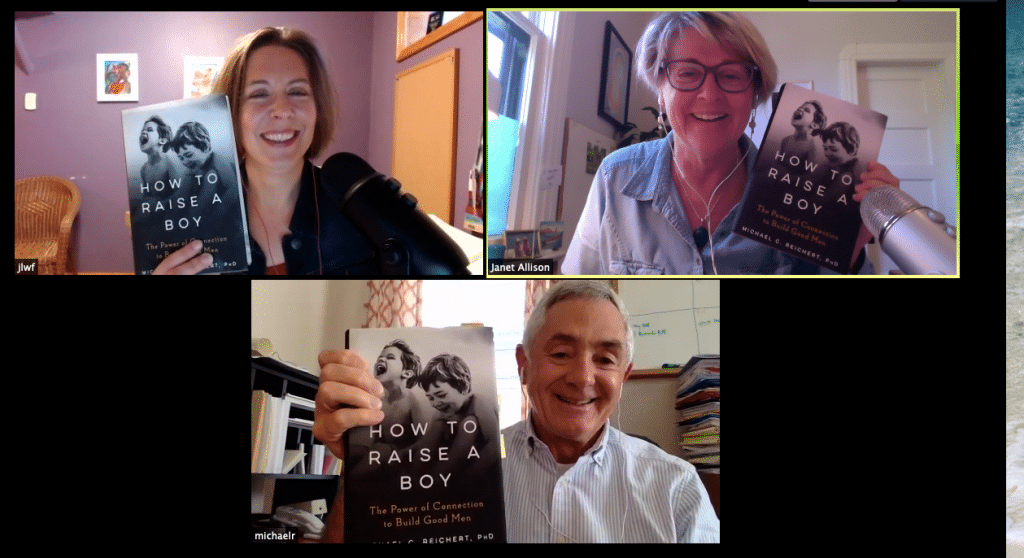 Michael C. Reichert is a psychologist, dad & grandfather of boys and the founding director of the Center for the Study of Boys’ and Girls’ Lives. He’s also the author of the recently released book, How to Raise a Boy: The Power of Connection to Build Good Men.

The key, he says, is to make sure your boys feel known and loved.

Many people today blame “toxic masculinity” for violent, entitled and racist behavior in men and boys. But blaming “masculinity” for these behaviors draws attention away from the ways the current method of raising and socializing boys leads to all kinds of harms, including loss of virtue, loss of connection and loss of humanity, Reichert says.

Unfortunately, stereotypes about boys & masculinity cause many of us to forget or neglect boys’ basic need for connection. Pushing a boy out of the nest too early — insisting he go it alone with minimal support — does not lead to strength, resilience and grit. Boys who lack a solid relational anchor (usually, a strong relationship with a parent or other adult) are adrift — and these the boys who harm themselves and others. 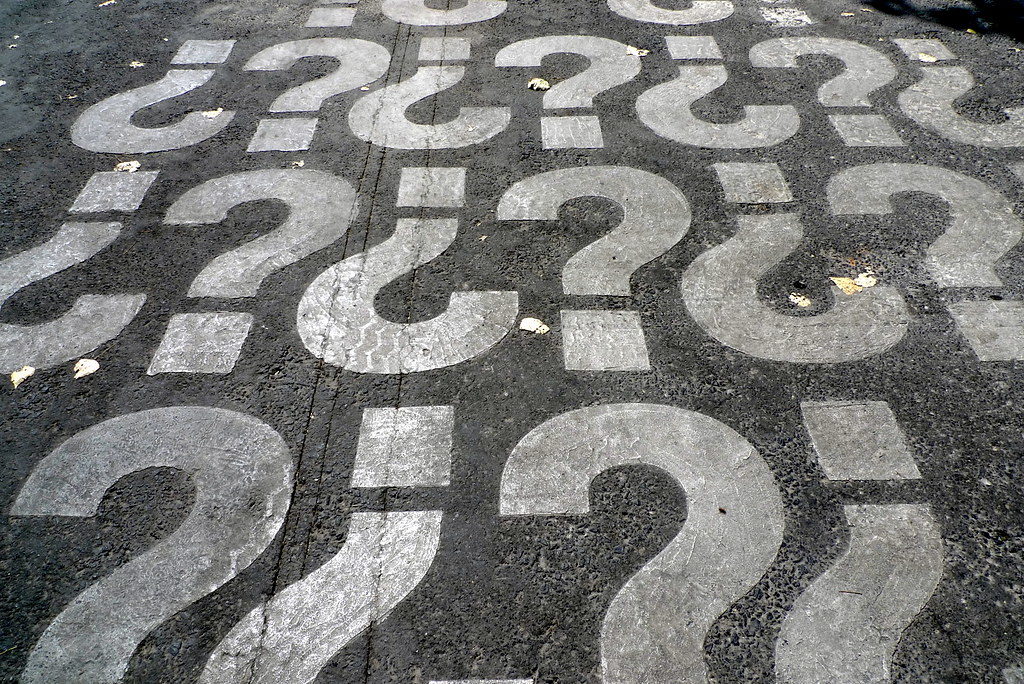 about the struggle of trying to find the perfect balance of keeping your boys busy enough to stay out of trouble, yet not overscheduled 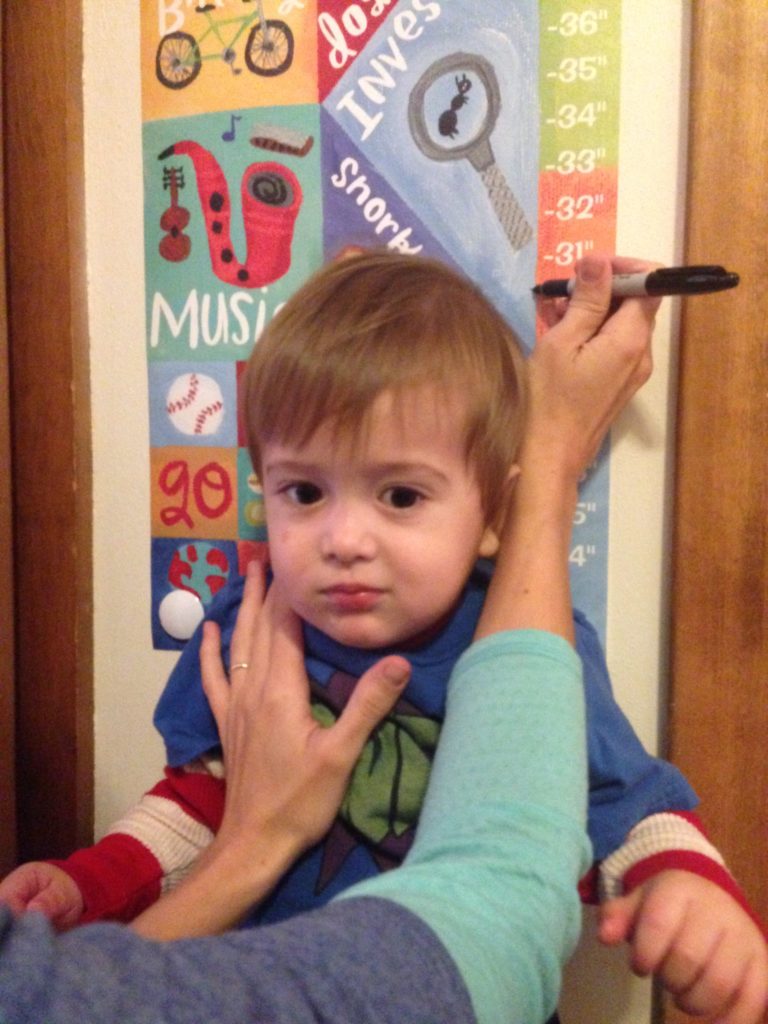 But to anxious parents, the when do they grow up? question is anything but funny. Parents of teenage boys wonder if their won’t-listen, leaves-his-clothes-all-around-the-house-and-never-wants-to-do-anything-but-play-video-games boys will ever turn into responsible young men who can hold down a job. Parents of toddlers wonder if they’ll ever be potty-trained, and parents of preschool boys wonder if their guys are prepared for kindergarten.

…Of course, our worries aren’t unfounded. There’s plenty of reasons to worry about boys’ preparation for the future…[However] Boys’ and girls’ brains and bodies develop according to unique timetables.

(Note: This is the episode in which I asked about the nut-kicking episode mentioned in the intro!) 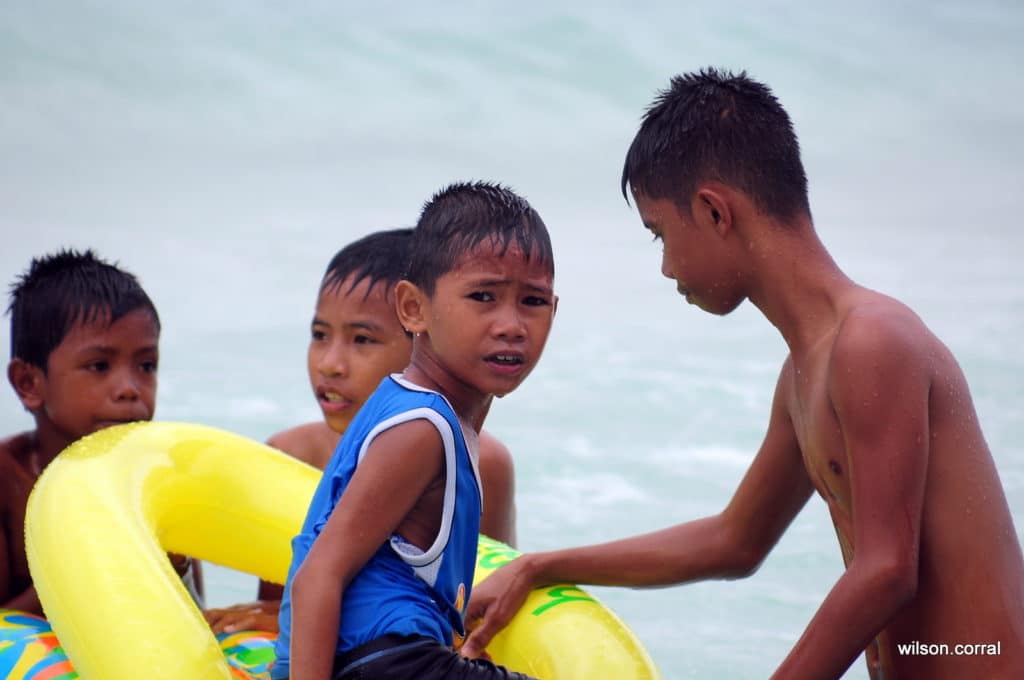 Boys interact differently than girls do.

Sure, some of that is socialization. (A lot of that is probably socialization.) But the fact remains: boys’ interactions on the playground, in school and at home are different than girls’. The way boys greet and play with one another is different than the way girls do so — and if you’re a mom or teacher of boys, odds are good that you’ve never been a boy yourself and don’t understand the nuances of male interaction.

Got a question or topic you’d like us to tackle on On Boys? Let us know by leaving a comment below!

Coming next month: Helping Boys Transition from High School to College, a conversation with the guys at Backcountry and Barbells (these two have great insights on weapons play and school) and a deep discussion with Jonathan of Breaking the Boy Code

Teaching young boys about money is so important, … END_OF_DOCUMENT_TOKEN_TO_BE_REPLACED

You want what’s best for your boys. You want to … END_OF_DOCUMENT_TOKEN_TO_BE_REPLACED

Finding the right preschool and ensuring your son … END_OF_DOCUMENT_TOKEN_TO_BE_REPLACED

Teaching young boys about money is so important, but a lot of parents … END_OF_DOCUMENT_TOKEN_TO_BE_REPLACED

Pexels Raising boys isn’t always easy, but it's one of the most … END_OF_DOCUMENT_TOKEN_TO_BE_REPLACED

You want what’s best for your boys. You want to set them up with all … END_OF_DOCUMENT_TOKEN_TO_BE_REPLACED