If you have boys, you can safely assume that, at some point, they will play with guns.

If your boys happen to be young — say, under the age of two — you may be vigorously disagreeing with me right now. You might be thinking, My boys will never play with guns!

I have news for you: they will. If your son is an American boy child, at some point, he will point his index finger and make a shooting sound. He’ll probably chew a piece of food into a gun shape, or use a found object (a stick, an old toy phone) as a gun.

If you’re very anti-gun and anti-gun play, he’ll do these things when you aren’t looking. And while that might make you feel a bit more comfortable, the truth is that you can’t afford to ignore your son’s fascination with weapons and guns — not because gun play increases the risk of violence, but because we live in a society that’s increasingly intolerant of gun play.

The research has consistently shown that playing with pretend weapons, including guns, is  perfectly normal and not at all harmful. In fact, playing “guns” and “war” may help children learn how to relate to others and how to self-regulate. (Of course, kids don’t need to play with pretend guns to learn these things. The point is that playing guns has never been proven to be detrimental to development, and, for some kids anyway, toy guns may be tools they use to learn and explore the world.)

But playing with guns is a risky proposition in today’s America. Earlier this year, a 7-year-old was suspended from school for chewing his PopTart into the shape of a gun and saying “bang!” And now, two 7th grade boys in Virginia Beach have been suspended from school — for a whole year — for firing Airsoft guns while on private property. (At this point, it’s a bit unclear if any of the Airsoft pellets hit kids who were standing at a nearby school bus stop.) In our increasingly wary society, gun play is no longer viewed as harmless; boys with guns, of any kind, are at considered a threat and may face serious, real-world consequences as a result of their play.

It’s up to us to help us our boys understand and manage the risk involved with gun play. As a parent, I believe it’s my job to let my sons know:

I have no problem with my sons playing with Airsoft guns. Collectively, they own an arsenal worth of Airsoft weapons, and thankfully, my boys hang out with other kids whose parents also approve of Airsoft play, provided certain safety rules are followed.

That’s why my boys must abide by these common sense rules for gun play:

Like it or not, our boys live in a culture that’s quick to criminalize what may be perfectly normal and legal behavior. Part of my job as a parent is to help my sons learn how to function in that society. I can (and will) advocate for the acceptance of harmless behavior. But at the same time, I will teach my sons how to handle society’s fears and frustrations. I will equip them to mitigate risk, by showing them ways to explore their interests without unnecessarily alarming other people. I will not let their interest in pretending guns derail their future.

How do you help your sons balance their interest in weapons with society’s fear of guns? Do you have any common sense guidelines to add to my list? 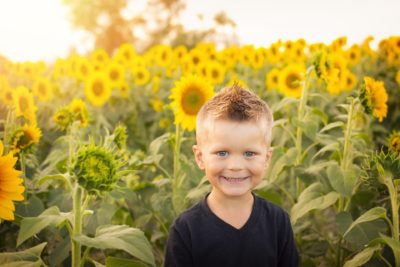 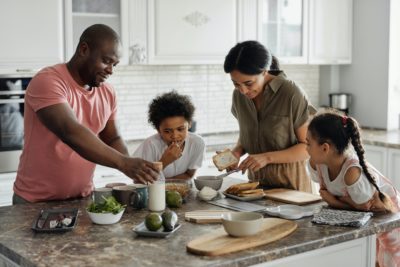