What Kids Need to Learn | BuildingBoys 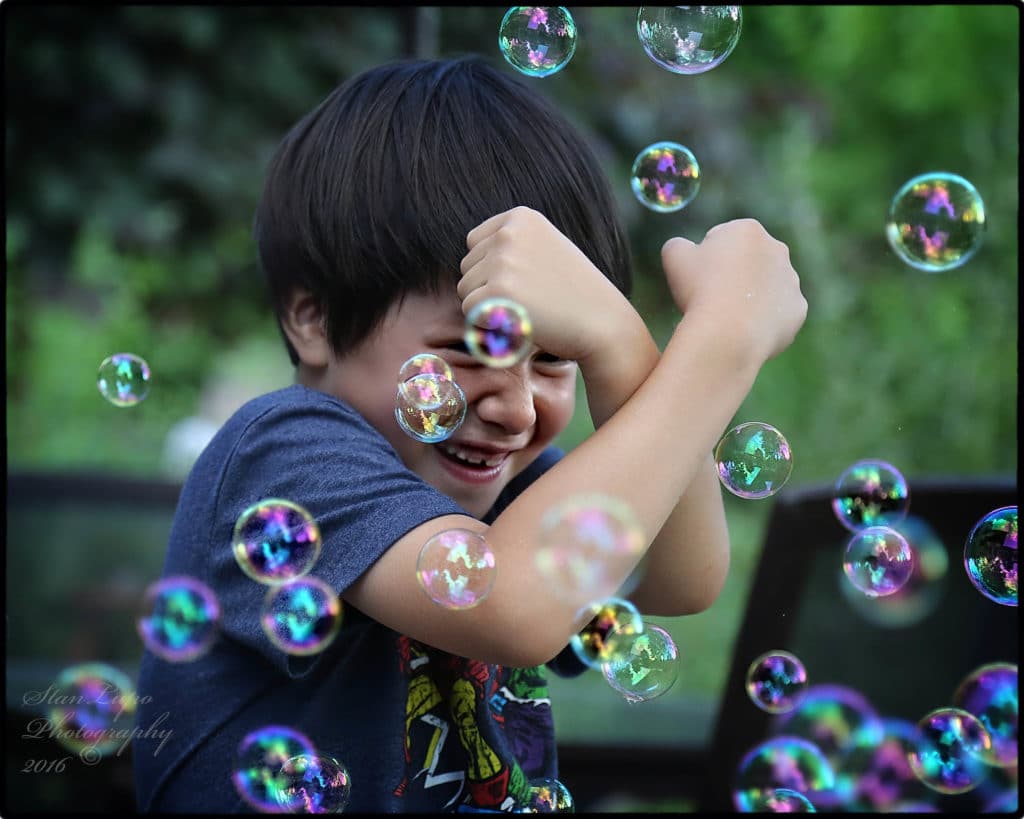 On March 30, 2011, in response to a Boston Globe article about kids and learning, I wrote, “What kids need to learn is 1. Time, 2. Space, 3. Access to Materials and 4. Support. They also need Freedom to Explore.” I dubbed this the “time-space-access-support-freedom framework for learning.”

I wrote that blog post based entirely on my own experiences and observations. I have seen, time and again, how my own children (and others) learn amazing things when left to their own devices in an enriching environment — especially when there’s an adult nearby to build on their interest and enthusiasm.

Flash forward to today. I’m in the midst of researching an article about scientific thinking in young children when these sentences catch my eye:

An environment that fosters scientific thinking is one that gives young children the time, space, and materials to exercise their curiosity. It also gives them the freedom to engage in child-centered explorations, experimentations, and explanations.

Those sentences, authored by Ruth Wilson, PhD, are part of a larger article entitled, “Promoting the Development of Scientific Thinking.” They also echo my earlier sentiments exactly.

Let your son splash in the tub. Toss in some old plastic containers as well.

Catch bugs with him. Talk about what they eat and where they live.

Let him play in the dirt. He’ll find rocks and worms and bugs and a million other things to ponder.

Tolerate experimentation in the kitchen. My boys have mixed together some pretty nasty concoctions, but learned a ton in the process.

Buy balloons. And magnets. Magnifying glasses too. Let your sons play with them.

Stop cringing when your son brings home critters. Let him observe and care for his catches briefly (if possible). Then help him figure out an appropriate habitat for said critters.

Encourage collections. I know — you probably have too many rocks in the house already. But young boys learn by observing, comparing and classifying.

What are some of your favorite ways to encourage learning? Tackling the subject of teens and memes is a … END_OF_DOCUMENT_TOKEN_TO_BE_REPLACED

On the whole, black boys fare worse that white … END_OF_DOCUMENT_TOKEN_TO_BE_REPLACED

20+ years into parenting boys, I feel like I have … END_OF_DOCUMENT_TOKEN_TO_BE_REPLACED

Tackling the subject of teens and memes is a … END_OF_DOCUMENT_TOKEN_TO_BE_REPLACED

On the whole, black boys fare worse that white boys on just about … END_OF_DOCUMENT_TOKEN_TO_BE_REPLACED

For several years there’s been much study into boys vs. girls' … END_OF_DOCUMENT_TOKEN_TO_BE_REPLACED