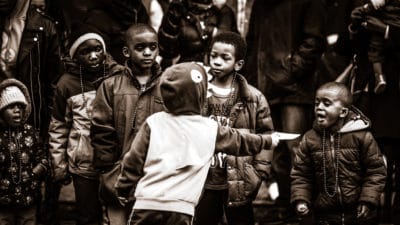 On the whole, black boys fare worse that white boys on just about every measure:

They’re more likely to die of violence and suicide.

Black boys face all the challenges their lighter-skinned counterparts face — a society that views boy energy as problematic rather than filled with potential, a school system that doesn’t respect male development and a culture that too often strictly limits males’ expression. But, because of the color of their skin and centuries of systemic racism, black boys also grapple with additional challenges, often with fewer resources.

On ON BOYS podcast, we recently interviewed Chandra White-Cummings, an African-American mom of 2 now-grown boys, about how to support black boys’ mental health. White-Cummings, a lawyer who’s served as a policy fellow for Moms of Black Boys United, thanked us for having her on the show; all too often, she says, the voices of African-American women and mothers are absent from the conversation. And all too often, society at large doesn’t listen to or amplify the voices of black people; instead, problems are often only “noticed” and addressed after a white researcher studies them.

That’s a mistake. And it’s wrong. Anyone who truly wants to help black boys must first understand their experience, and that, she said, is best done by learning and listening. Here are 4 books she recommends:

Writing My Wrongs: Life, Death, and Redemption in an American Prison, by Shaka Senghor 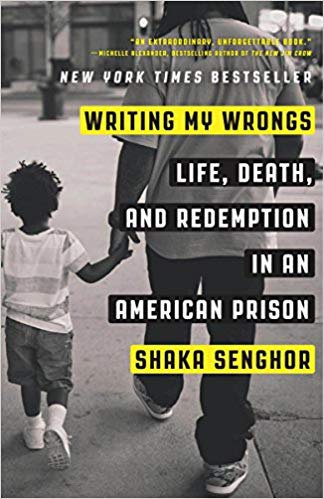 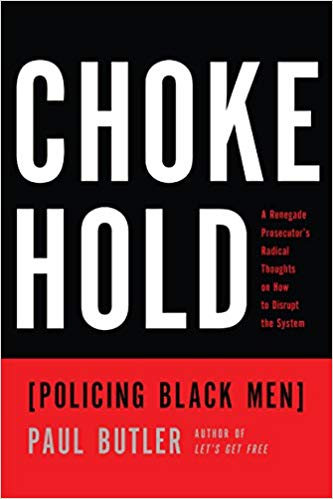 What Set Me Free: A True Story of Wrongful Conviction, a Dream Deferred, and a Man Redeemed, by Brian Banks 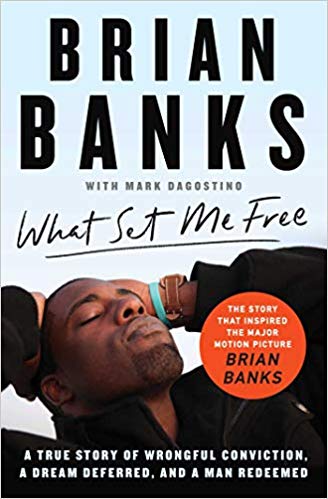 We Speak for Ourselves: A Word from Forgotten Black America, by D. Watkins 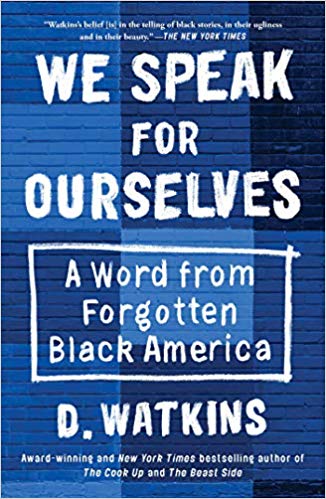 All Day: A Year of Love and Survival Teaching Incarcerated Kids at Rikers Island, by Liza Jessie Peterson 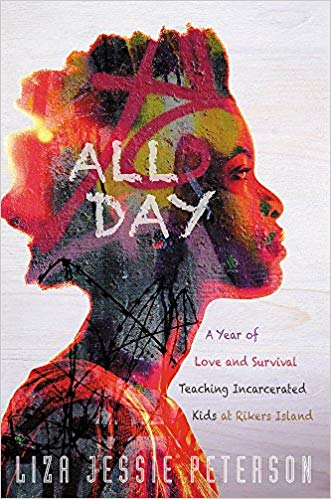 When you have a son, it’s important to build a … END_OF_DOCUMENT_TOKEN_TO_BE_REPLACED

DIY activities are one way to counterbalance … END_OF_DOCUMENT_TOKEN_TO_BE_REPLACED

Teaching young boys about money is so important, … END_OF_DOCUMENT_TOKEN_TO_BE_REPLACED

When you have a son, it’s important to build a beautiful, meaningful … END_OF_DOCUMENT_TOKEN_TO_BE_REPLACED

Parenting is stressful. Wonderful -- and stressful. As a parent, you … END_OF_DOCUMENT_TOKEN_TO_BE_REPLACED

DIY activities are one way to counterbalance screen time. And, boys … END_OF_DOCUMENT_TOKEN_TO_BE_REPLACED