As parents, we want to ensure that our boys strike the right balance in their life. It’s not at all unusual for boys to go through a stage where they’re consumed by video games — and not at all unusual for parents to panic about their sons’ obsession! For most boys, this stage is self-limiting, but it’s fair to say that some boys find the right balance between gaming and life without much trouble, while others struggle to control their gaming time.

You don’t want a child who is glued to a screen of sorts all the time. That can cause all sorts of negative health.  However, saying that a child should constantly be out and about being active is also slightly problematic. In truth, there are some benefits to a little bit of gaming for children growing up.

In an ideal world, your son will play a few video games to get the benefits from them, but still remain active and get a good few hours of physical activity per week. The overhanging conundrum is, how do you teach them to find this balance? Well, their school should help provide some physical activity during the week through PE. However, there are still some other things you can as a parent: 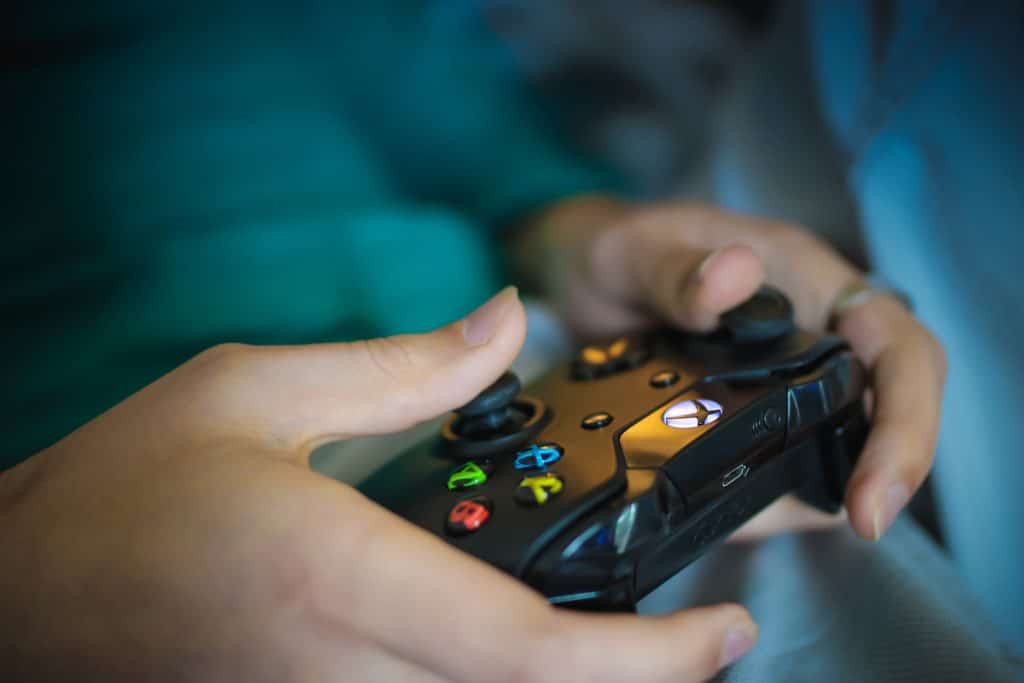 This one of the easiest and hardest things you can do to help find that perfect balance. It’s easy because it’s such a simple solution to stop your children from playing too many games. It’s hard because your kids won’t be too happy about it and will always try to find a way around this rule! All you have to do is restrict your son to a few hours of playtime per day on their games console, phone – whatever. This restriction prevents them from going overboard and playing for a full 8 hours straight. Try and split their gaming time up into intervals. Instead of playing loads of hours in a row, stop them for a good few hours in the middle so they have a rest and can do other things. Often, it’s not so much the collective hours in a day that do the damage; it’s the consecutive hours of gaming that hurt.

Find The Most Beneficial Games

If your child is going to play games for an hour or so, make sure they’re playing ones that will benefit them more than most.Mobile strategy game actually build problem-solving skills. Final Fantasy XV: A New Empire is kind of like a city builder meets Final Fantasy. It gets kids to think deeply while they play, so they’re not just blasting bad guys away. You’ll find – and research backs this up – that playing some strategy video games will help your child develop their skills. I’d also think about finding games where they have to work with other people and communicate with them too. This can bring a social aspect to gaming that’s very beneficial for them!

Get Them To Join A Sports Club

By far and away the best way to encourage an active lifestyle in your son is to get them to join a sports club. Doing this will ensure they have a good few hours of exercise every week. Most sports clubs will have training sessions and matches every week – unless it’s the school holidays. Plus, by joining a sports team, they have an interest outside of gaming. It could mean they want to go out and play soccer with you or their friends, instead of sitting in and playing video games for a few hours. Then, factor in the social aspect of it – they can make new friends and feel more sociable by joining a club.

Video games aren’t as bad for kids as many adults assume. They can help your child develop a lot of key skills, while also giving them a safe space to just let off some steam and relax. Instead of shouting at your child to get out and not buying them games, you should try and encourage a healthy balance in their lifestyle. Let them game from time to time, but make sure they don’t go overboard and slip into an unhealthy way of living.

How do you help your boys balance video gaming & other activities?