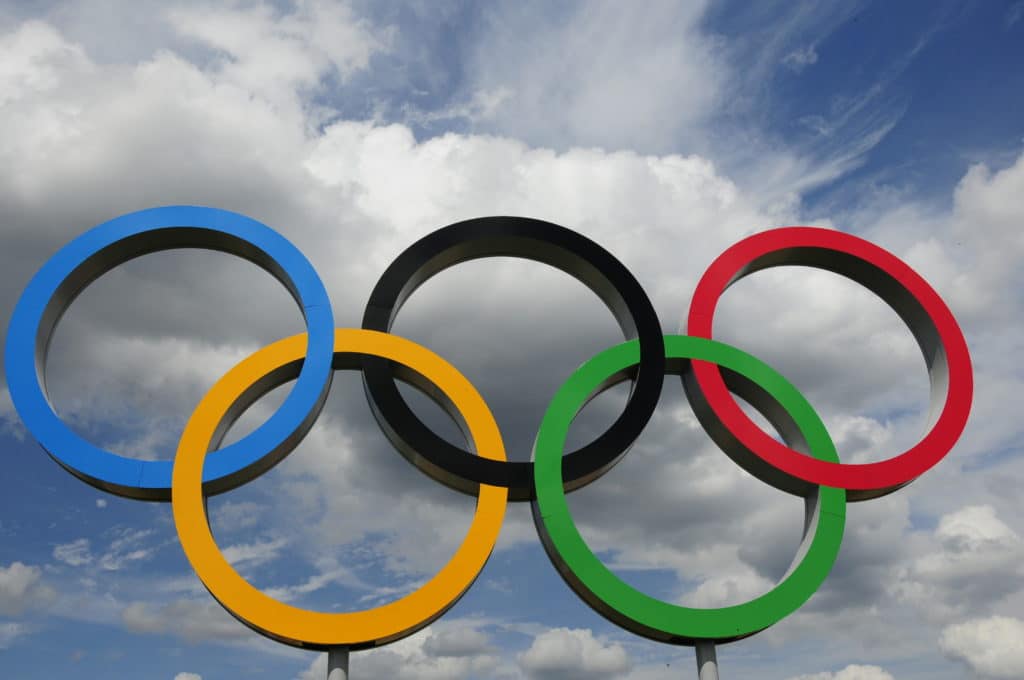 By now, you’re probably aware of Red Gerard, the 17-year-old American snowboarding phenom who captured the United States’ first gold medal in the 2018 Winter Olympics. You may have even seen this headline, which is quickly becoming one of my all-time favorites: “Teen Olympian Overslept, Lost Coat, Said F*ck in TV, and  Won U.S.’s First Gold of 2018.”

That headline, my friends, gives hope to parents everywhere.

Teens — and teen boys in particular — are notorious for oversleeping and losing their coats! (One of my smart parent friends finally stopped buying her boys coats from anywhere but Goodwill. Why spend more than $5-$10 on a coat, she reasoned, if they’re just going to lose it anyway?)

But as an advocate for boys — who has long argued that teen boys get a bad rap — I love this story because it shows that teens are more than the sum of their deficits, and that they can accomplish some darned impressive things, in spite of their lack of organizational skills.

There are some important lessons here for us as parents.

As my colleague, Minda Zetlin, writes in her Inc. article, Gerard’s win proves that there’s only one rule for success.

“On the day he won his medal, he failed to do just about everything you’re supposed to if you want to be successful,” Zetlin writes, before outlining some the “rules of success” that Gerard failed to follow:

1. Always get a good night’s sleep and wake up early.

2. Always be well-prepared to face your day, especially an important one.

As the world now knows, Gerard didn’t do any of that at the Olympics. The one “rule of success” that he did follow is this:

And that, I think, is where we parents can learn a lesson.

As parents, we spend so. much. time! trying to get our kids to do the things they should do. We know it’s our job to prepare our boys for the future — for school, for jobs, for relationships — so we’re constantly on them. We nag them about the socks on the floor and preach the importance of a good night’s sleep. We watch their grades and friendships and extracurriculars, and wonder if it’s our job to push our boys out of their comfort zone, or not? (Seriously: we’ve had a fascinating conversation on that topic just this week in our BuildingBoys Facebook group. Come join us!)

But what Gerard’s story and Zetlin’s article remind us is that the “rules” of success — save #4 — are different for different people. Some people thrive with early morning awakenings; some don’t. Some are naturally organized; some aren’t. It can be so easy for us, as parents, to tell our children what they need to do to achieve success in life, but the truth is, we don’t know. What has worked for us will not necessarily work for our children. Our children are the only ones who can uncover their personal path to success and happiness. And that’s where rule #4 comes in:

…That’s it–that’s the secret. Find something you love to do as much as Red Gerard loves snowboarding and you will be happy and successful. Even if you never get rich or famous or land a fancy title or fancy office. Just like Gerard, you’ll be having too much fun to really care. Just like him, you won’t be in it for the gold.

That’s where we can help our sons. Each of them has unique gifts, talents and interests. We can — and should — support and encourage their interests. Let’s help our boys find and pursue their passions, and stop worrying so much about the socks on the floor.

Teaching young boys about money is so important, … END_OF_DOCUMENT_TOKEN_TO_BE_REPLACED

You want what’s best for your boys. You want to … END_OF_DOCUMENT_TOKEN_TO_BE_REPLACED

Finding the right preschool and ensuring your son … END_OF_DOCUMENT_TOKEN_TO_BE_REPLACED

Teaching young boys about money is so important, but a lot of parents … END_OF_DOCUMENT_TOKEN_TO_BE_REPLACED

Pexels Raising boys isn’t always easy, but it's one of the most … END_OF_DOCUMENT_TOKEN_TO_BE_REPLACED

You want what’s best for your boys. You want to set them up with all … END_OF_DOCUMENT_TOKEN_TO_BE_REPLACED