What is the purpose of childhood? From an evolutionary perspective, it’s to prepare oneself for a life of relative independence, where one’s survival depends on one’s own actions. 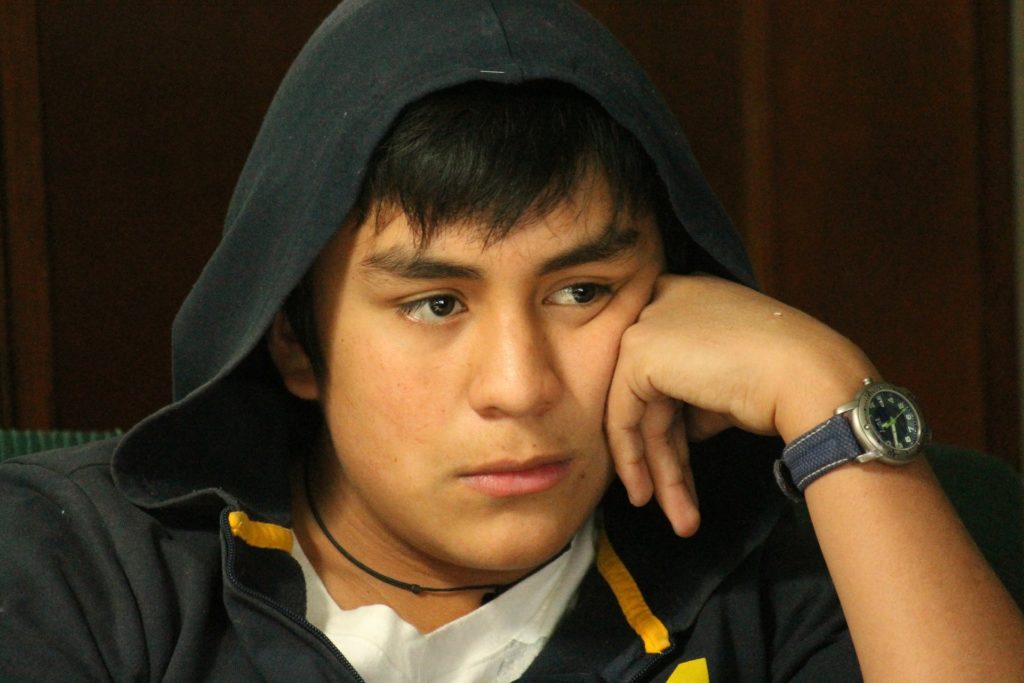 But today, things are different. Independent exploration of the world is not encouraged during childhood. In fact, in many parenting and school situations, it’s actively opposed. Boys aren’t allowed to explore their environments in an unrestricted way they once were, thanks to health and safety regulations. And they’re not able to explore outside the domestic environment as they once might have done because of the parental perception of increased dangers outside of the home.

Unfortunately, this is leading to a generation of boys who lack independence. Right now, we’re seeing a wave of change across the Western world with many “children” failing to leave home before their 30th birthday, putting pressures on aged parents and “failing to launch.” This trend has become increasingly apparent in attitudes towards work, as Millennials demand high-flying careers without putting in the actual work required to achieve them. 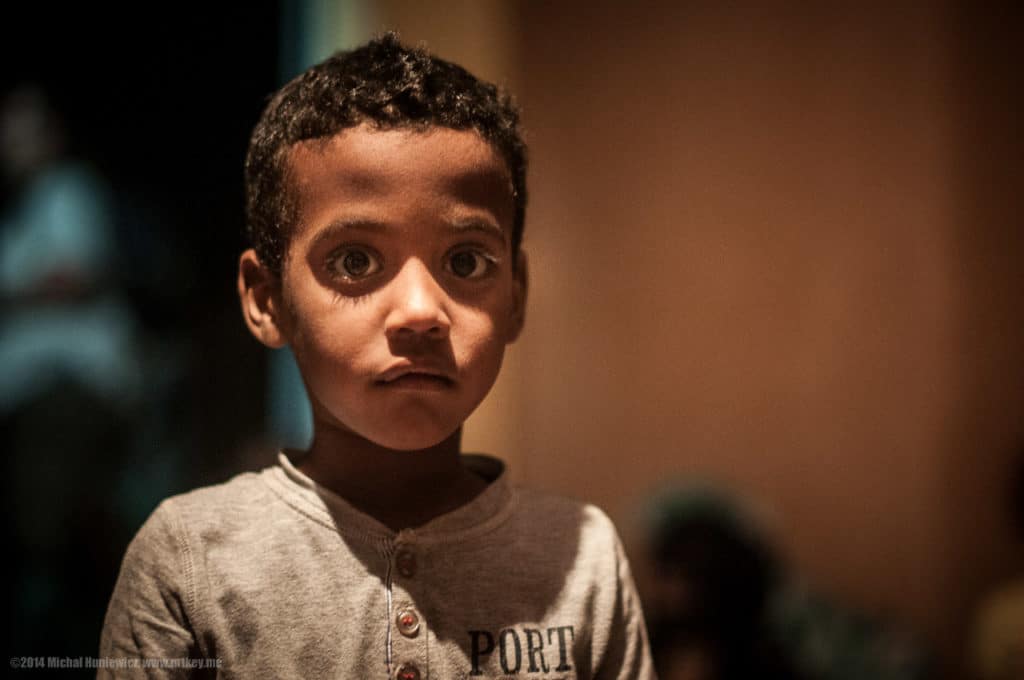 Though the connection between childhood restrictions and adult independence hasn’t yet permeated into the general culture, that doesn’t mean that it’s not a phenomenon we need to be talking about right now. Focusing boys outward to the world while they’re young helps them to take the focus off themselves, something which is crippling the new generation of teens going to college and entering the workforce. Parents need to work hard to foster independence in any way they can, especially in the teenage years.

In the past, driving was a major milestone to full adulthood. Children who could drive suddenly had the independence to go where they wanted and to see who they liked. With opportunities to read more on driving test websites about how to pass their tests, kids can also go through the entire process autonomously. But boys today are leaving it later to pass their tests, something which is a barometer of the times. 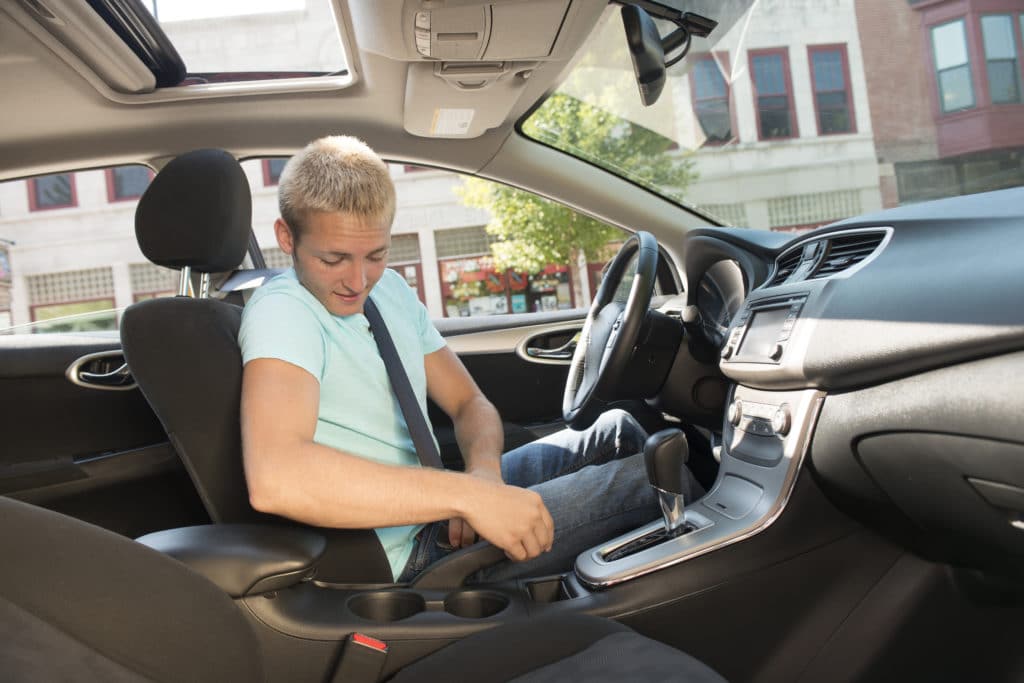 So what can parents do to get boys to focus outwardly on the world? The first, and probably the most important lesson, is to make sure that you’re not the judge of everything that they do. Boys need to be able to develop their own internal standards, and shouldn’t have to appeal to external validation for all their achievements. Not only is the need for external validation counterproductive when it comes to achieving goals in life (it’s hard when you don’t feel like you’re working towards your own objectives), but it’s also a surefire way to make boys focus on the wrong things. The purpose of children shouldn’t be to make parents happy, proud, elated, or not angry. It should be to get better at navigating the world around you, mastering it on your own terms.

This is essentially why boys need more independence in their lives. They should be free to engage in activities like sports, driving, travel and socializing, that can help them better navigate their world. Once they can do that, they can be successful in whatever they choose to do with their adulthood.