Why Don’t Boys Play with Toys?

by Jennifer Fink Just-released data indicates that Hasbro’s “boy toy” division is not doing well. According to their financial reports, revenue for the boys’ toys division dropped 35 percent in the 2nd quarter. This is the fifth straight quarter that the boys’ division has reported a decline. Analysts (and excuse makers) blame the iPad and […]

What Macklemore Can Teach Us About Boys

Boys will enhance your world, if you let them. My four sons have expanded my world in so many ways. If not for my boys, I’d have no idea what Minecraft is. (OK, I still don’t really understand Minecraft , but I at least have a general overall understanding of the game and phenomenon!) I probably […]

…Love to Fight? Most boys don’t love to fight, but the ones that do, do it to show their strength. -Max, age 10 Boys like to fight because it separates the kids from the boys. It is also about that rush of adrenalin you get when you fight. – Logan, age 11 …Talk Less Than […] 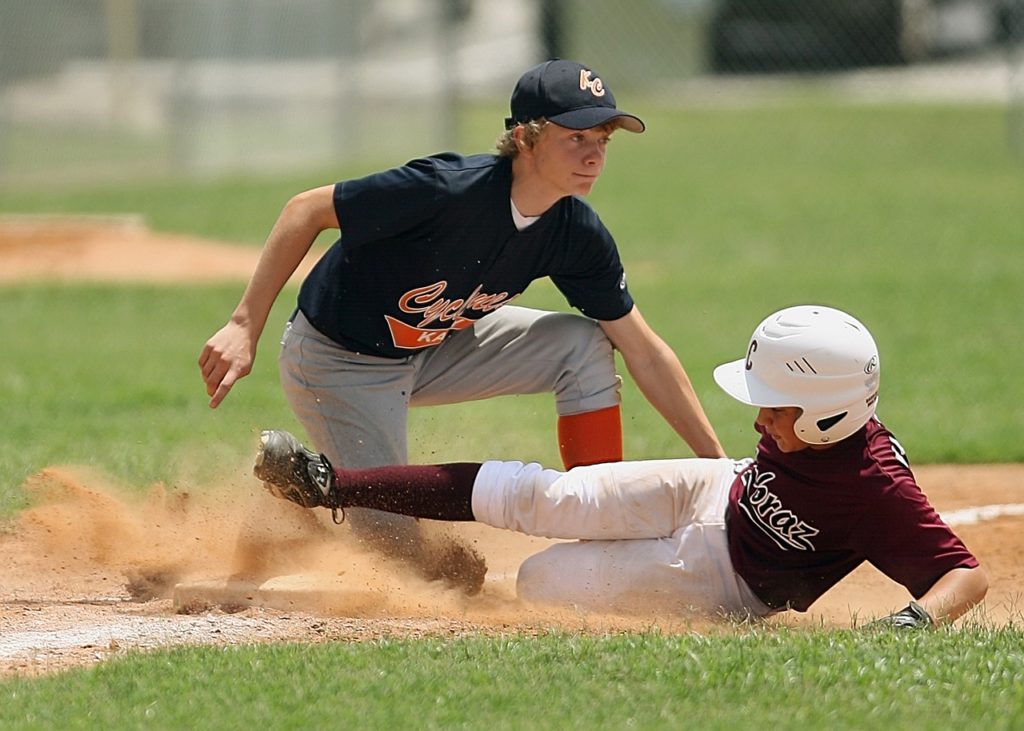 It’s summer here, and that means baseball. Three of my four boys play baseball — on four different teams. How can that be?, you may wonder. Well, Boy #2 actually plays on two different teams, his regular team (which plays during the week) and a travel team that plays in occasional weekend tourneys. All of […]

Homework at My House 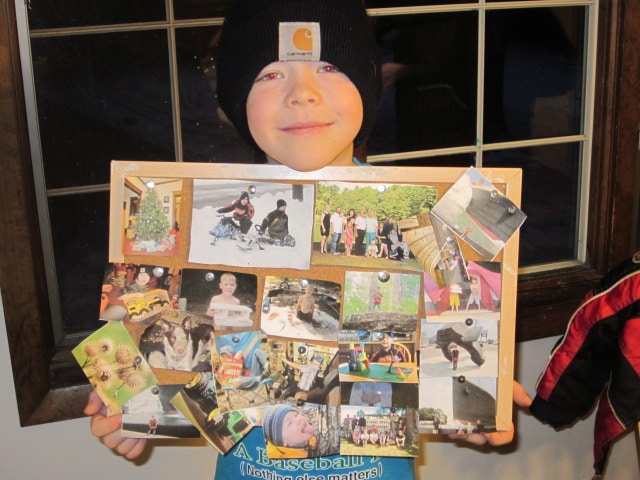 1st grade homework project I might not be a fan of busywork-as-homework. I might even encourage parents to think long and hard about why, exactly, they want to to “make” their sons do their homework. But that doesn’t mean that I encourage my kids to ignore homework or to disrespect teachers. After reading my original […]

Why I Want My Boys to be Just Like Pa

The real Pa Ingalls I loved Little House on the Prairie when I was the kid. Loved the books, loved the TV series. I watched the TV show every week, and read and re-read the books more times than I can count. So when I had kids, I naturally wanted to introduce them to characters […]

A deep interest in anything can lead to anything. That’s the philosophy that drove my homeschooling efforts and style, and the philosophy that underlies much of my parenting. It’s also the reason I’m writing about Gangnam Style again. As probably know by now, Psy’s song is poised for world domination. The Korean rapper has been […]

I think like a Mom. So when I tackled the issue of “having it all” in my post Work/Life Balance: Time for Solutions!, I wrote from a mom-centric position. What I forgot is that work/life balance isn’t solely a female problem. Jim Powers, a principal of an all-boys schools, believes that our boys need to […]