Is SpongeBob a Bad Influence? 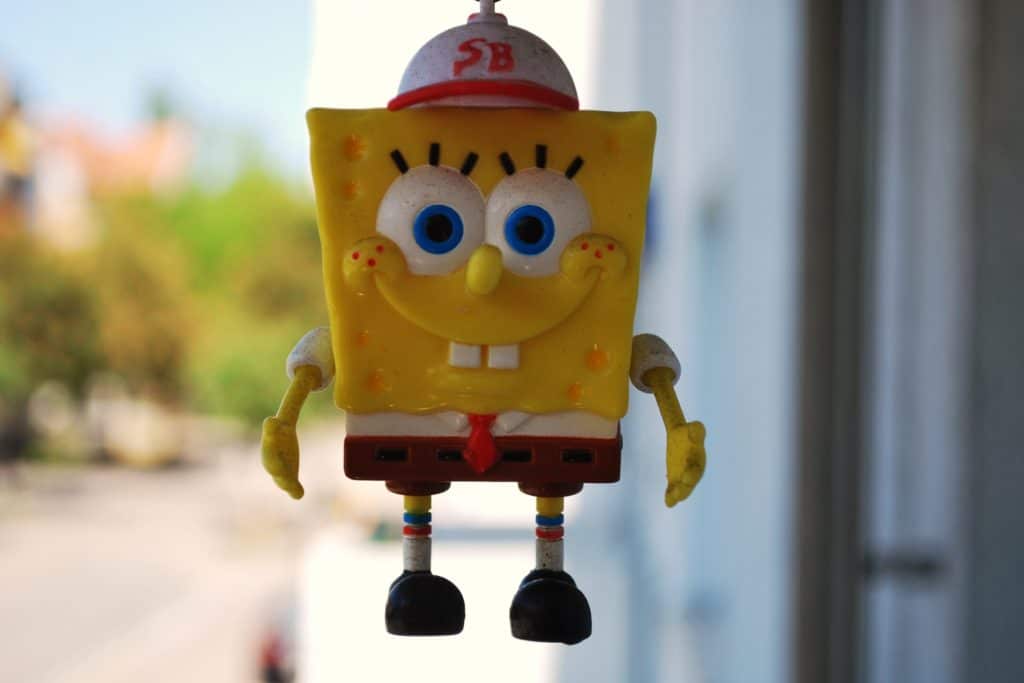 He’s just a made-up cartoon character, a squarish-sponge in shorts who lives under the sea, flips burgers for a living and interacts with a squirrel in an astronaut-like helmet. But a 2001 study in the esteemed medical journal Pediatrics released a study that showed that preschoolers have decreased brain power after watching just nine minutes […]