It’s been awhile, hasn’t it? First, life got busy, then blogging got hard. You know how it’s hard to go back to the gym when you’ve been away awhile? Seems blogging is like that too! But tonight, my Mom and Dad returned from their winter home in Arizona. They’re back home — and I’m back, […]

Having a boy (or 2 or 3 or….) definitely changes you. Case in point: I found myself wrestling with my five-year-old niece today. After years of parenting boys, “wrestle” somehow equals “play” in my brain. Maybe that’s why I found Outnumbered Mom’s post, The Paradox of Parenting Boys, so intriguing. Head on over. Take a […]

She Said It Better…

…than I ever could. The evening sent me spinning.Dizzy from the nonstopnarration,instruction,preventionthat I holler out, like a caller at a square dancefor feral cats. The words are genius, a beautiful word picture of events and emotions all too familiar to moms and dads. Head on over to Boy Crazy to read the rest of her […]

The Benefit of Brothers

My six-year-old recently told me, “You know what the good thing about having four brothers is? When we’re all grown up, if a dude picks on us, we can take him down!” He hesitated for a moment, then added, “And we’ll have lots of practice from childhood!”

The Lives of Boys 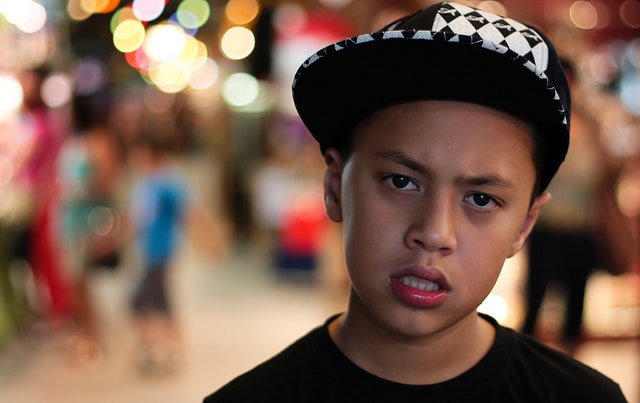 If you read the headlines at all, you might conclude that the boys are either violent or into sports. Today, my Google alert screams, “Teen to be tried as juvenille in Crofton boys’ death,” while also informing me that the Haddonfield boys soccer team blanked Gateway and that Rutger’s Miehe won the 2009 Metropolitan Championship. […] 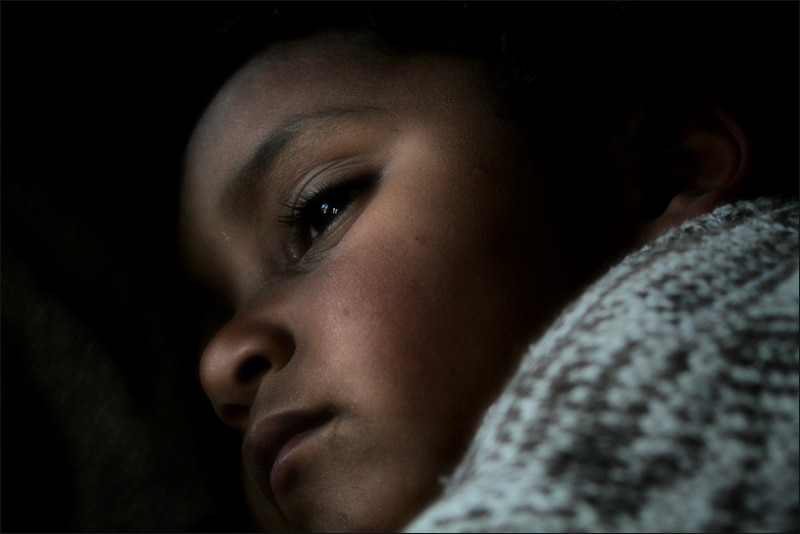 If you read the headlines, you might conclude that all boys are either violent or into sports. Today, my Google alert screams, “Teen to be tried as juvenille in Crofton boys’ death,” while also informing me that the Haddonfield boys soccer team blanked Gateway and that Rutger’s Miehe won the 2009 Metropolitan Championship.The headlines rarely, […]

Bat Boys (or, How My Eight-Year-Old Saved my Life)

I was just minding my own business last night, quietly catching up on some work on the computer, when I noticed it. Scratch that. I didn’t notice *it* first. I noticed the cats. We have three cats, and two of them were acting mighty strange. They were thumping around the dining room like they were […]

10. You’re as excited as your boys are when a bouncy ball rolls into the street — and is promptly exploded in two by an oncoming car 9. You’ve had bugs (or reptiles) on your kitchen counter 8. Your laundry piles are predominantly “dark” 7. You know what a skid loader, backhoe and bulldozer are […]