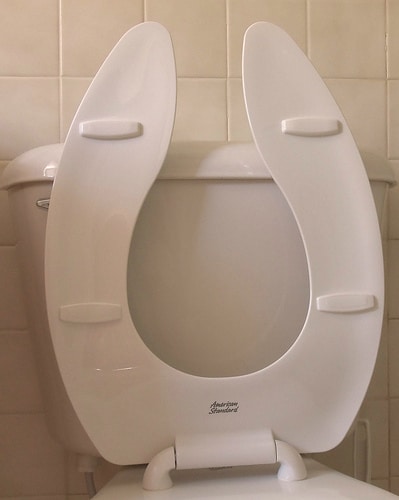 Attention, parents of boys who are learning how to pee standing up: Look out for falling toilet seats! –“Potty Training Pitfalls” in the Dec. 2013 edition of Parents magazine. Apparently, “hundreds of little guys” end up in the ER each year with genital abrasions caused by falling toilet seats. But lest you think your son […] 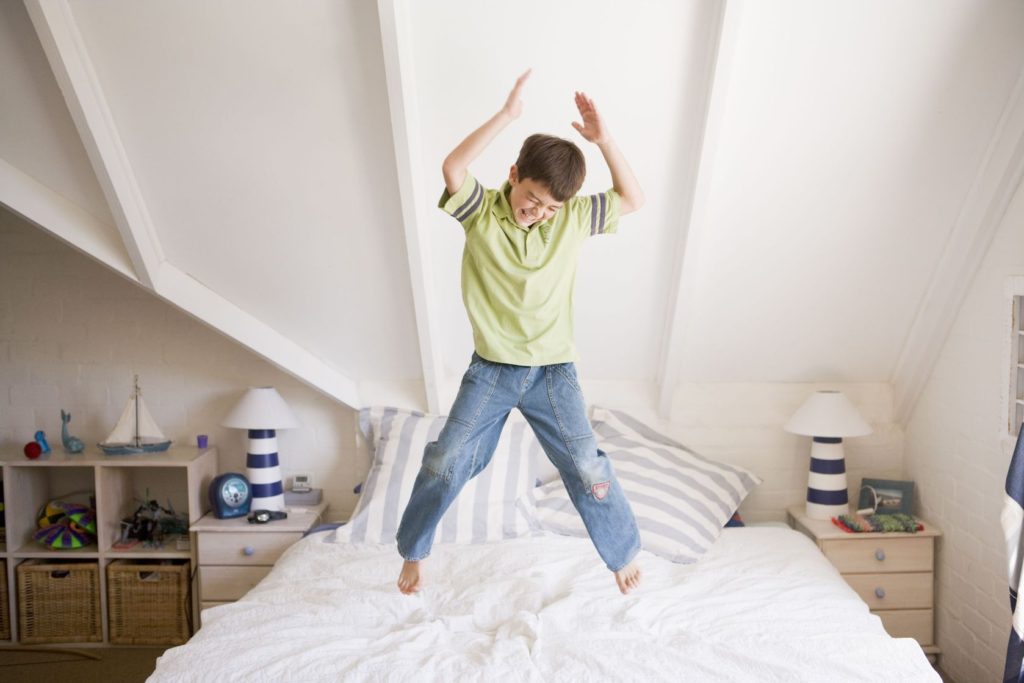 Did you know that Michael Landon, Vince Vaughn and Mark McGwire were all bedwetters? I didn’t, until I read, “Bedwetting: Here’s Help,” by fellow parenting writer Kathy Sena. I did, however, know — from personal experience — that bedwetting can be a frustrating situation for both child and parent. One of my sons wet the […] 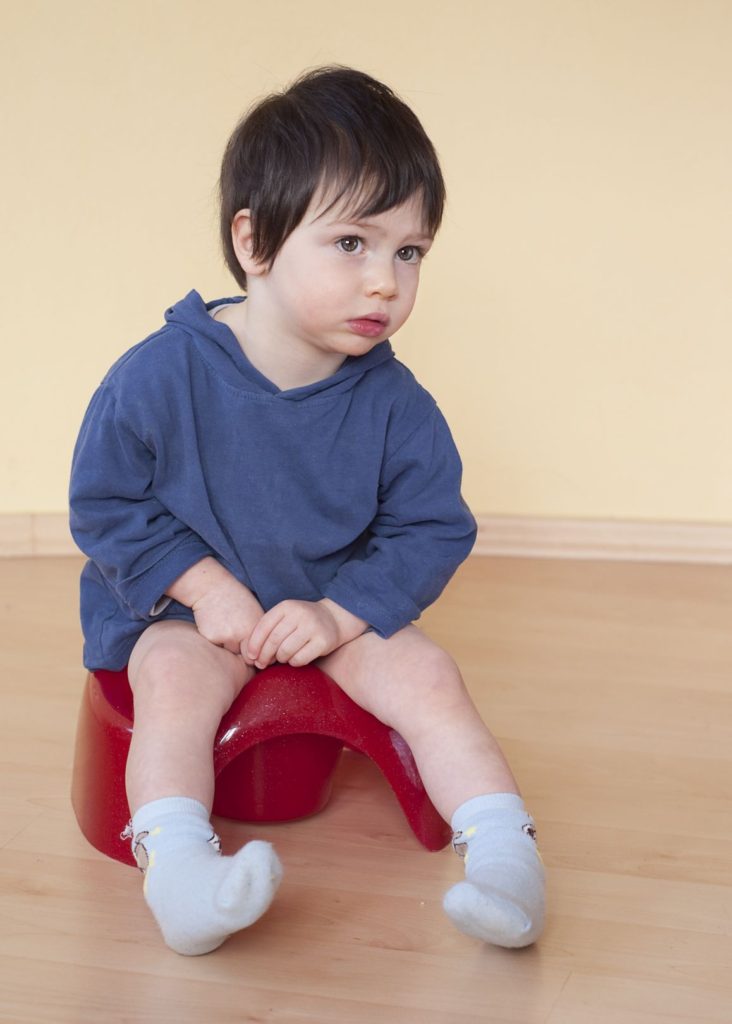 We’ve talked about potty training before, so you may already know that my basic philosophy is to follow the child: Four boys into parenting, I’m convinced that you can’t teach a child to go on the potty. Of course, if you’ve been around awhile, you probably already know that I don’t think you can teach […]

Boxers or briefs? My boys always wore briefs — maybe because my brothers always did or because their dad did. Somehow, briefs just seemed right. But lately, they’ve become aware of boxers and wanted to try them out. Without going into too much detail, let’s just say they’re all sporting boxers right now (except Boy […]

We’ve talked a lot about potty training here lately. So it is with great pleasure that I introduce today’s guest blogger, Christine Gross-Loh, mother, author and blogger. She’s the author of The Diaper Free Baby and a mother of three who blogs about her adventures crafting with children at Origami Mommy. When I first became […]

As you know, I’m leery of any potty training method that promises too much. I don’t believe you can train your child in a day or three days, and I don’t believe that a miracle intervention is all that stands between you, your son and a diaper-free household. So I’m naturally leery of The No-Cry […]

The results are in! It looks like most of our boys were trained by age 3 — but also that there’s a wide variation in ages for potty training. christinemm had a question, though, and she brings up a good point: A note on the poll on potty training. I wonder if people misunderstood your […]

10. You’re as excited as your boys are when a bouncy ball rolls into the street — and is promptly exploded in two by an oncoming car 9. You’ve had bugs (or reptiles) on your kitchen counter 8. Your laundry piles are predominantly “dark” 7. You know what a skid loader, backhoe and bulldozer are […]

Four boys into parenting, I’m convinced that you can’t teach a child to go on the potty. Of course, if you’ve been around awhile, you probably already know that I don’t think you can teach a child anything. You can facilitate a child’s learning. You can provide materials and answer questions. You can even show […]