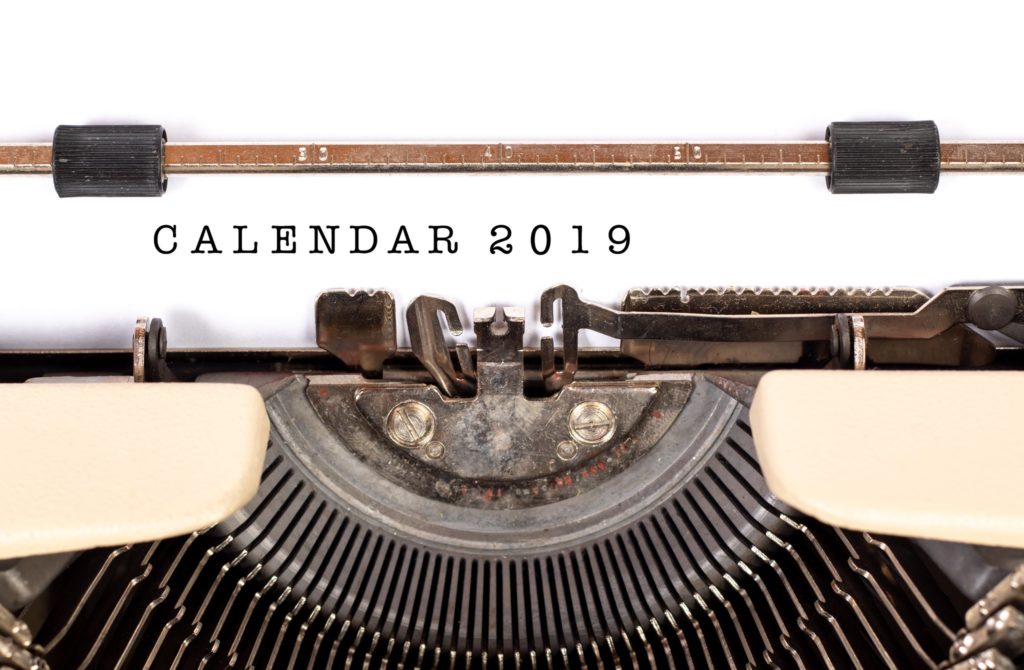 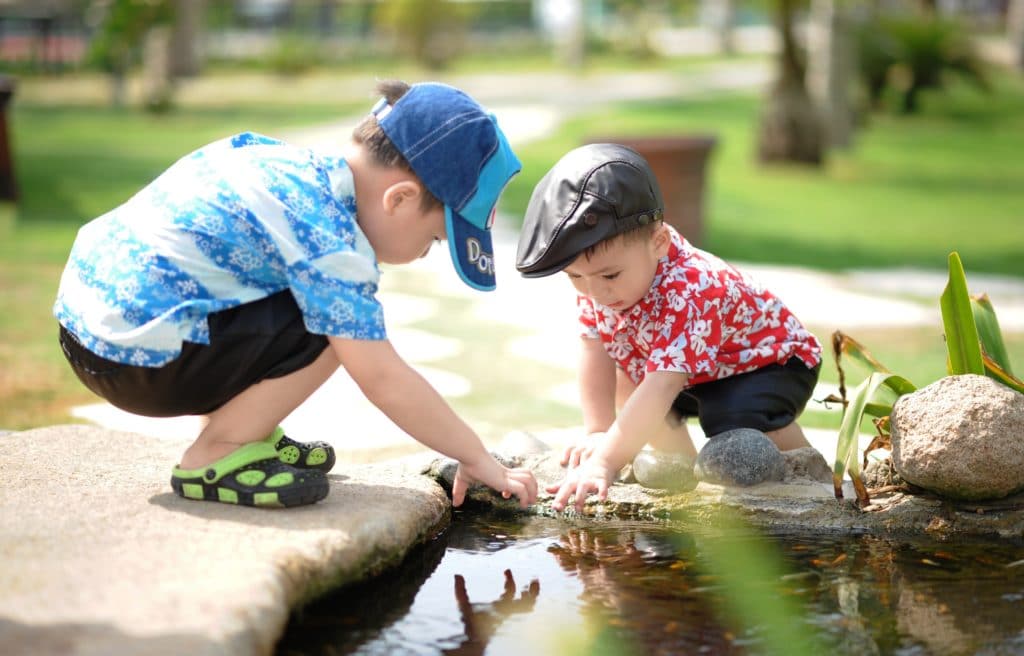 Rough And Tumble Games To Play With Your Boy This Summer 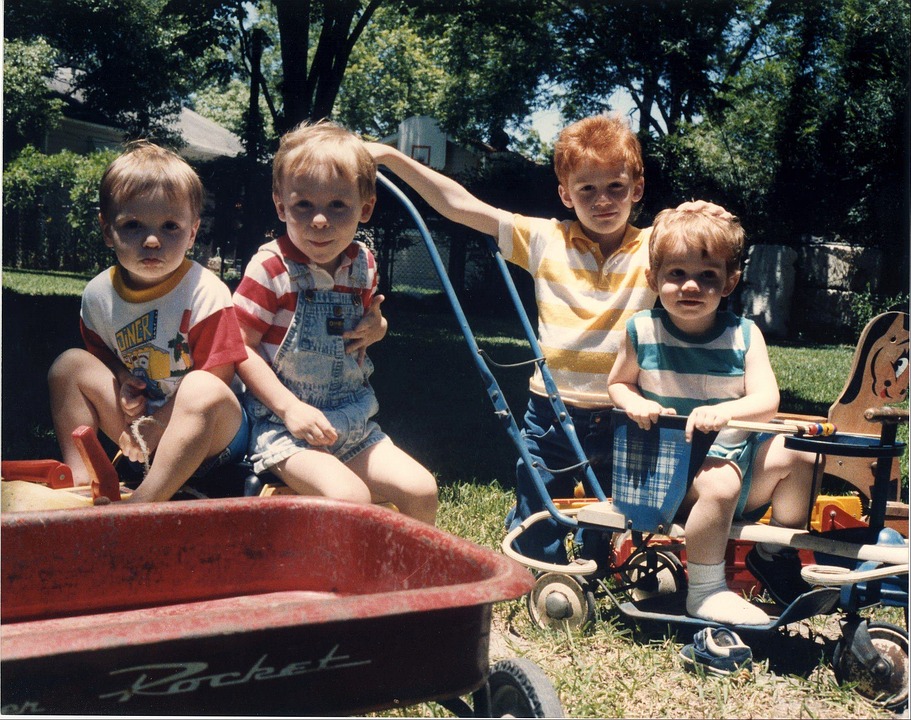 Image When you raise a boy, it’s likely that at some point or another he will start playing rough and tumble games with his friends. At first, rough and tumble games look dangerous and you might be tempted to stop him from playing completely, but actually, such games can be great for your child’s development […]

Activities You And Your Son Will Love Doing Together 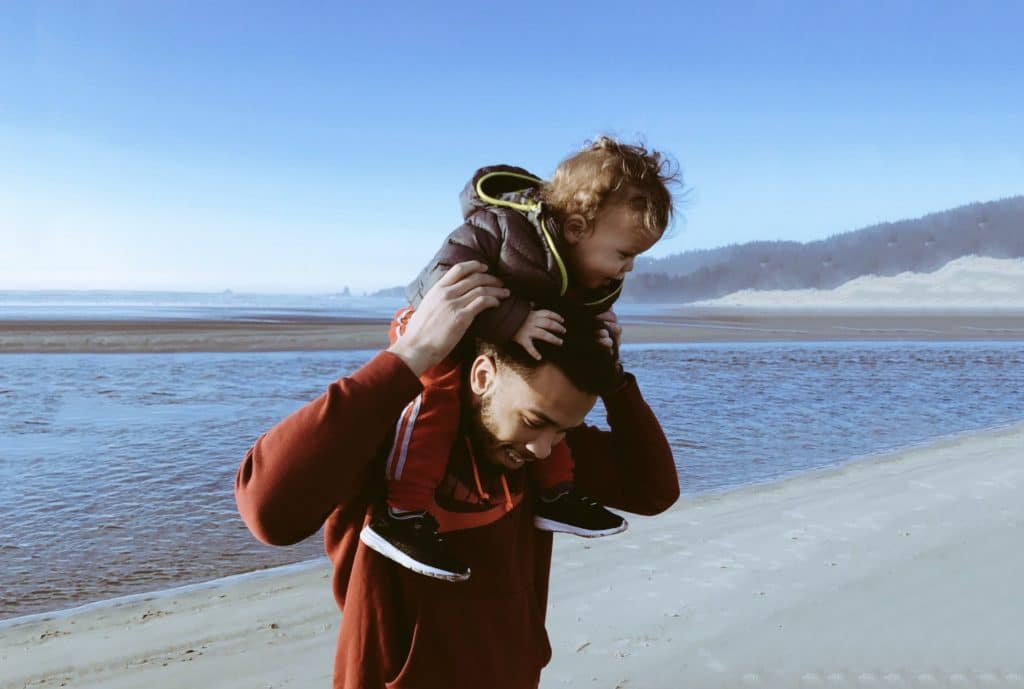 It’s not easy to find an activity you AND your son can enjoy. Bringing junior along to any kind of activity you’ve always enjoyed alone could end with him feeling bored — and you feeling disappointed. Spending some time doing something he enjoys might make you feel like you’re completely out of place, and that […] 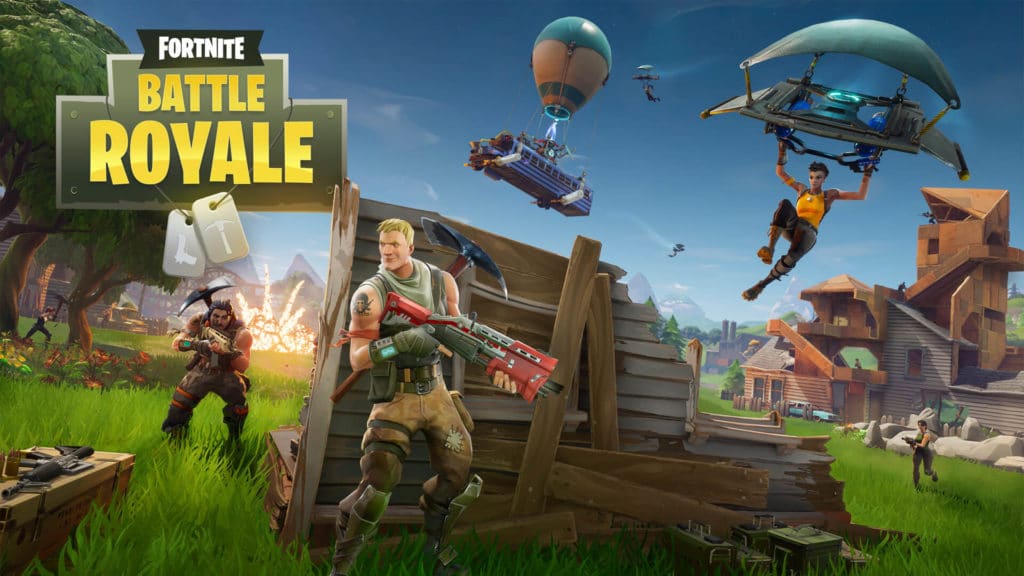 Hobbies That Will Help Your Kids To Lead Happier Lives 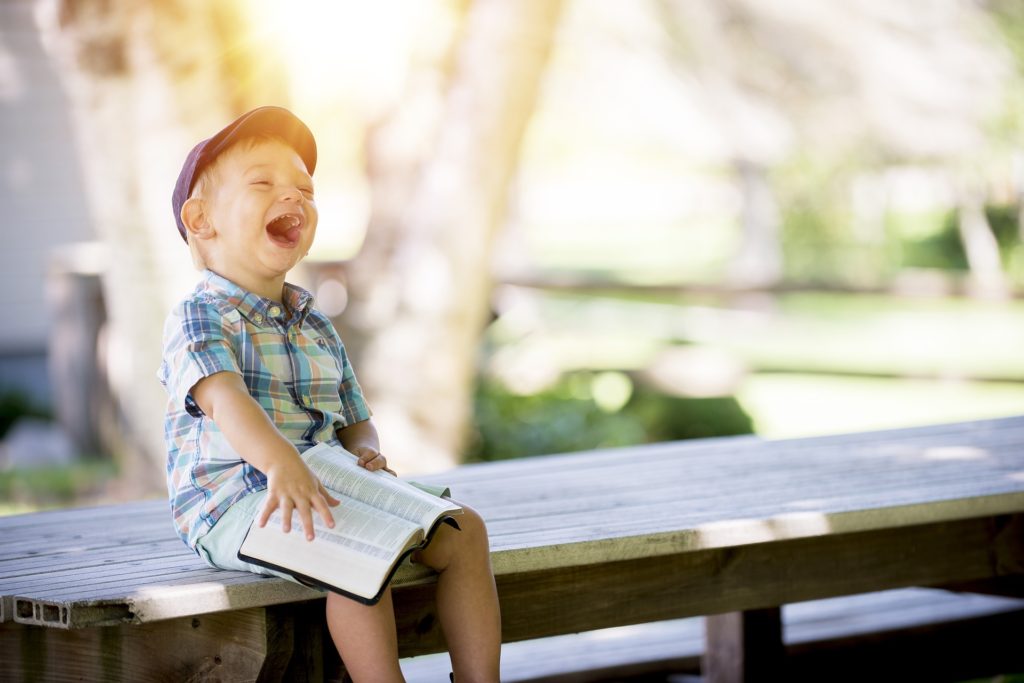 Every parent wants their kids to leave happier lives, right? You want your kids to be as happy and carefree as possible while they’re young, and grow up to be happy adults too – rather than adults who complain about everything yet fail to make a change. So how can you raise your kids in […] 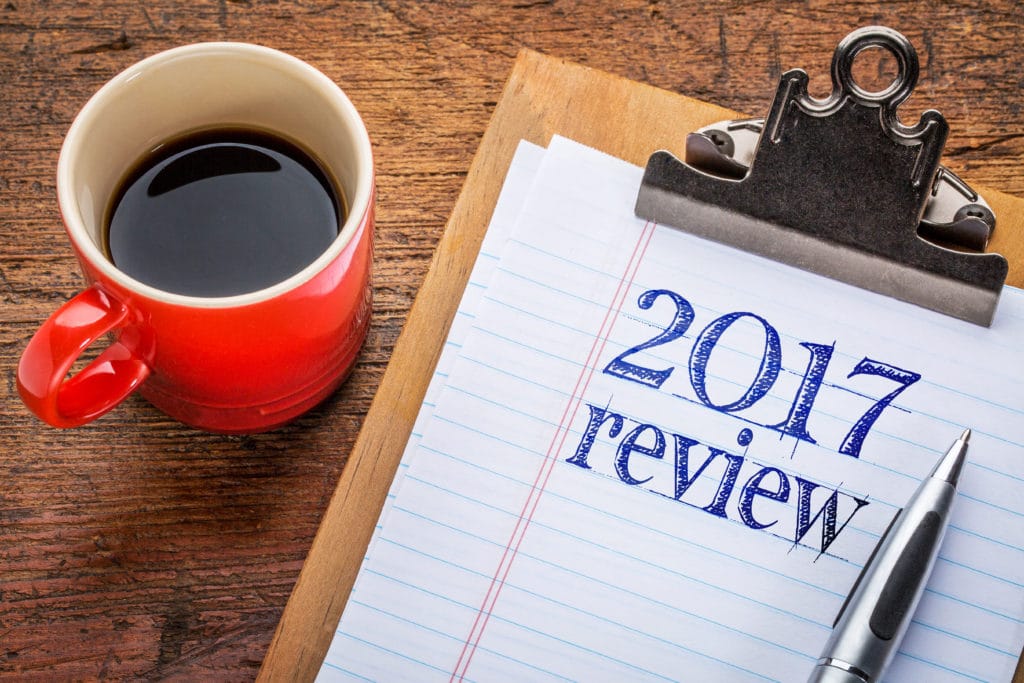 2017 was the year I realized how hungry parents are for information about tween and teen boys — and yet another year in which my own teens challenged everything I thought I knew. (For most of the year, I had 3 teens and 1 tween.) It was a year in which sex and consent were […] 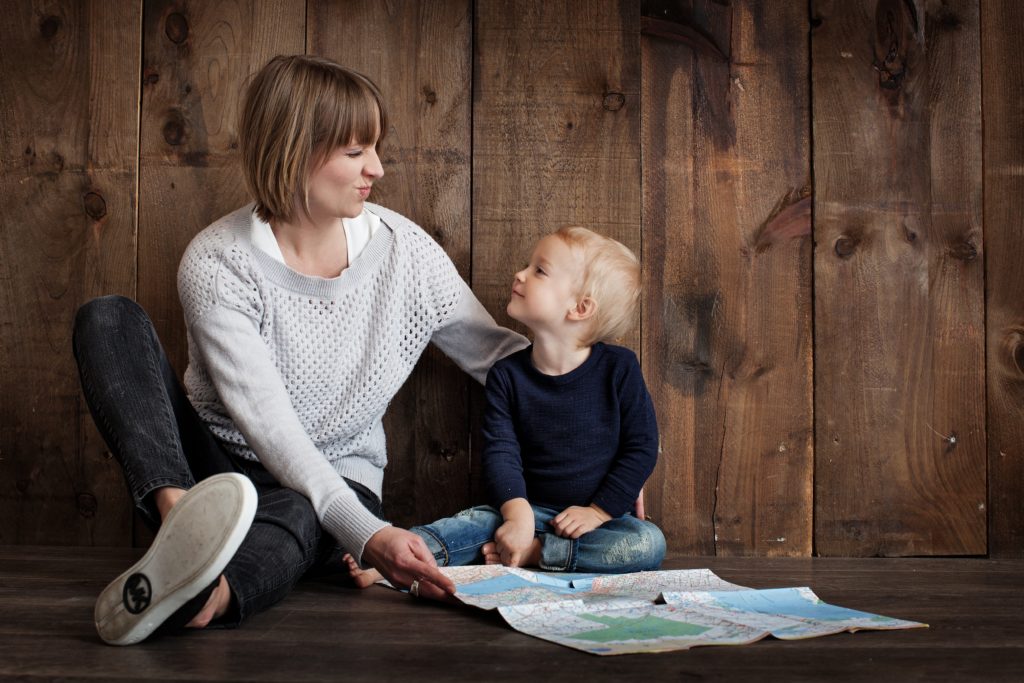 Getting Your Children Into Exercise: The Right Approach 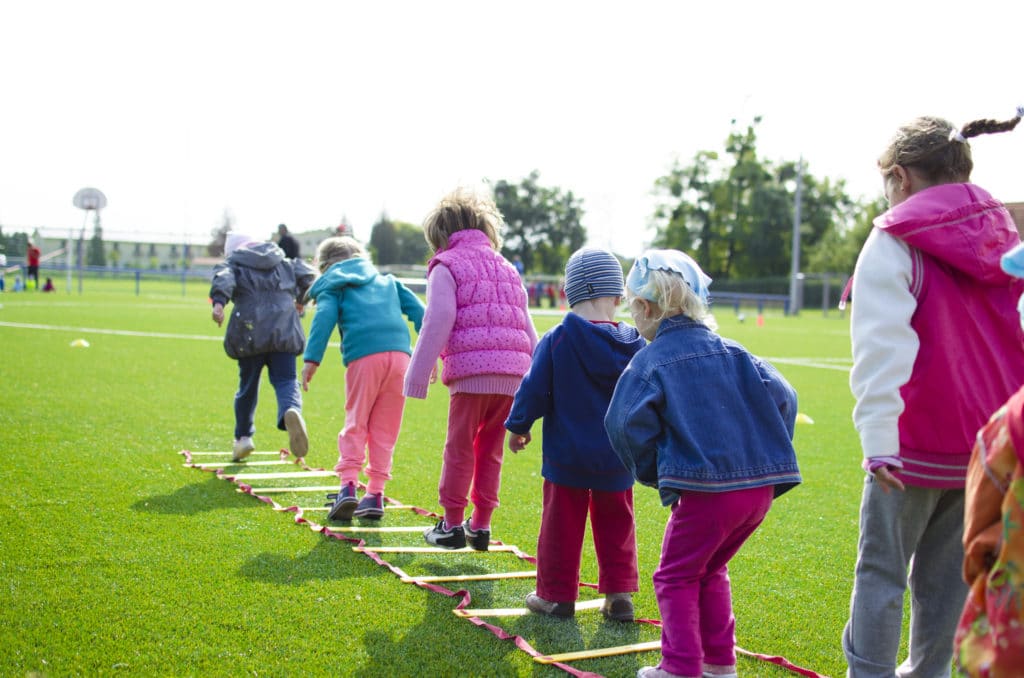 It is the age of technology. The overwhelming amount of new tech coming out at a rapid pace is apparent in every aspect of life, and the newer generations are getting more and more accustomed to it at a young age. Children today are exposed to iPads and other tablets before they can talk, and […] 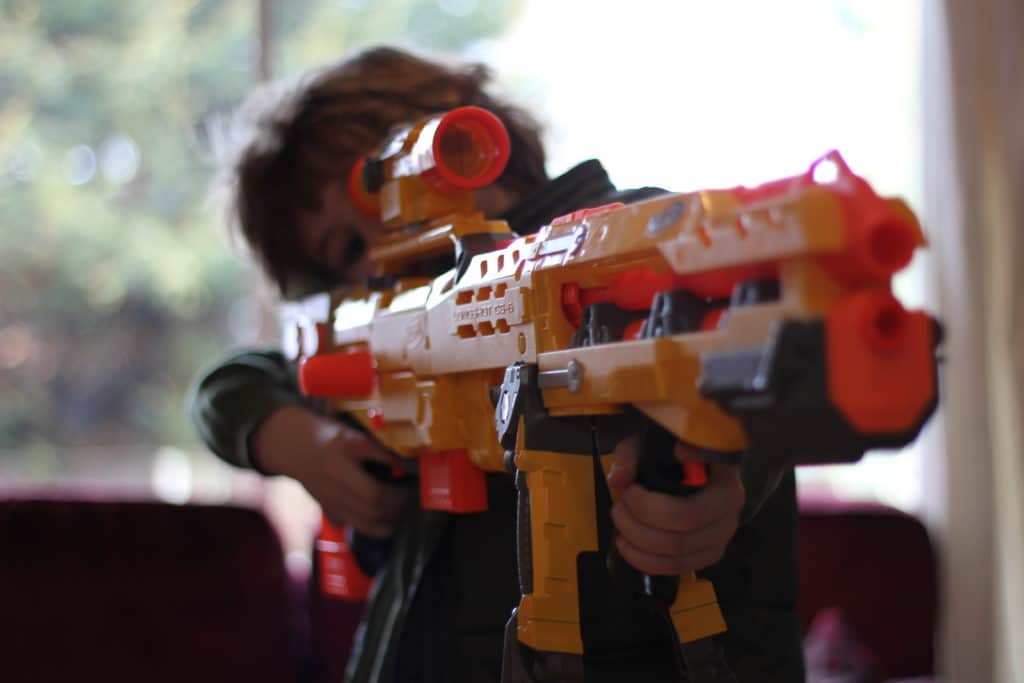