Photo by bsabarnowl via Flickr Have you seen the video of middle school kids tormenting their 60-some-year-old bus monitor? The story of Karen, the bus monitor, and her 10-minute verbal assault has gone viral. Scores of sympathetic people have raised over $140,000 to send Karen on a vacation, and national news outlets are interviewing Karen […] 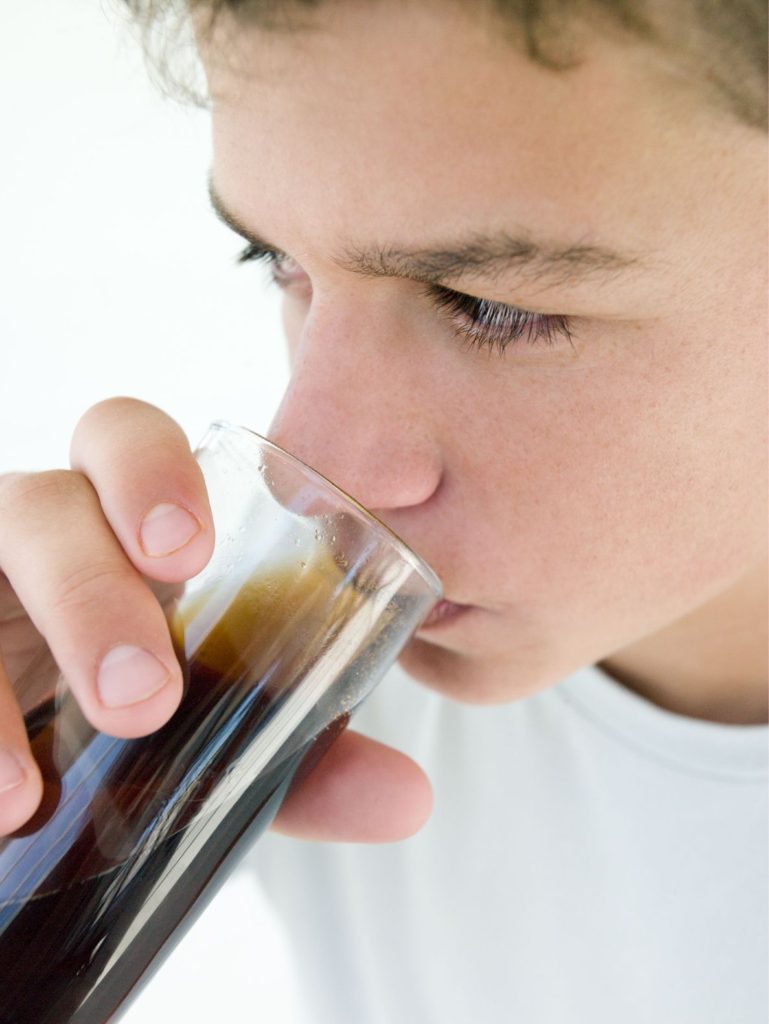 So say the headlines. But when I read the article, I was leery. Concerned about the growing epidemic of soft drink consumption among American teens, researchers at the University of Buffalo conducted a study to assess boys’ and girls’ response to caffeine. What the researchers found was that boys were would work significantly longer at […]

And in interesting boy news today, we have this story of a fifteen-year-old boy who was trying to raise 53 baby birds in his room. His mother called animal control and the boy was ticketed for animal cruelty. I’m not sure what to think of the whole thing — or how I’d react if I […]