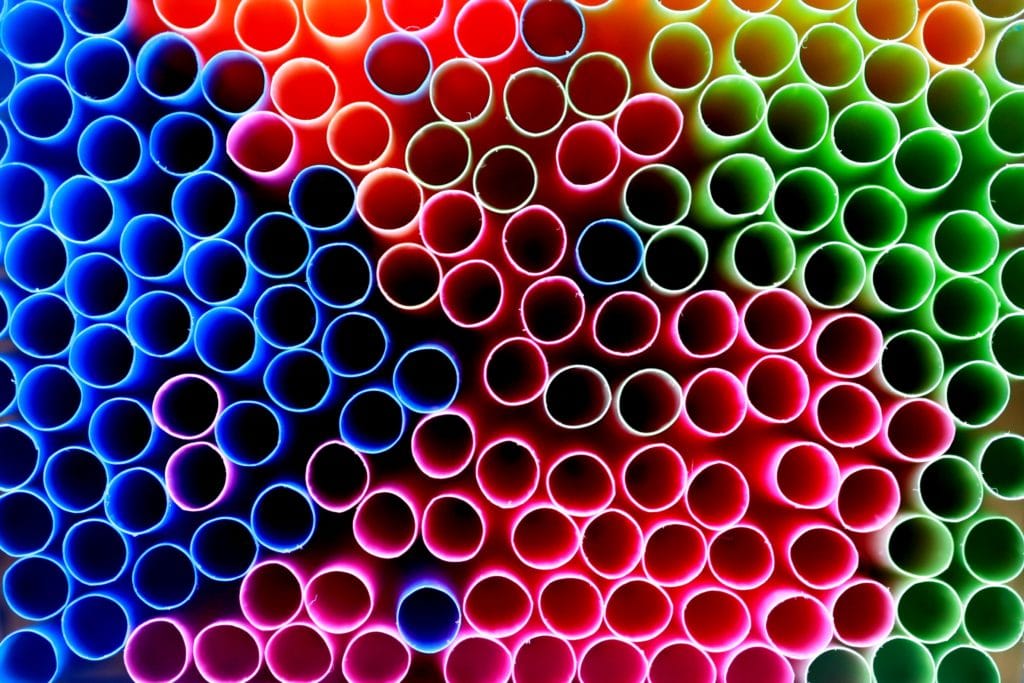 The Oxford Dictionary defines the circle is, “a round plane figure whose boundary (the circumference) is equidistant from a fixed point.” Wikipedia calls it “a simple closed shape.” In his treatise, “The Elements,” Euclid defined it this way: “A circle is a plane figure bounded by one line, and such that all right lines drawn […] 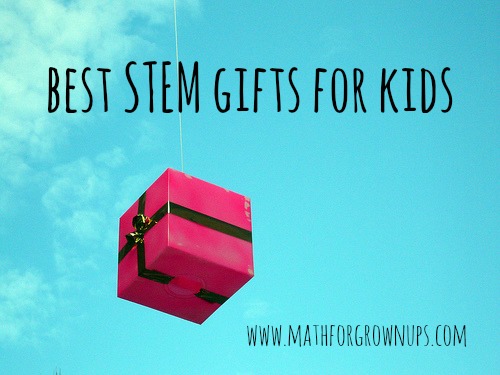 Maybe your kid loves science or math. Or maybe you really want to ramp up his interest in STEM (science, technology, engineering and mathematics). What a great holiday gift, right? Let me tell you a little secret about boys. They love to learn—until you tell them that’s what they’re doing. So don’t tell them. Kids […]

Recently my 9-year-old son worked with another 9-year-old boy to develop a series of math word problems. This is what they came up with: Notice a theme? “Blew up.” “Died.” “Crashed.” Boys are drawn to violence and destruction, and that’s not a bad thing. In fact, that’s perfectly, completely, 100% normal. Unfortunately, our zero-tolerance culture […]

Re-booting, or How to Save a Day Gone Bad

I needed a do over. This morning I was in a funk, to say the least. My hard drive crashed yesterday and the crash was the straw that broke this mama’s back. I was done, overwhelmed, exhausted and seriously contemplating finding a corner to sit and cry. But mamas can’t do that, I thought — […]

Remember life before the Internet? We had to go to the library to look up magazine articles in periodical guides, then wade through stacks of magazines in a back room if we needed information for a school report. Martin Luther King Jr’s famous “I Had a Dream” speech was something we learned about in school, […]

Are Single-Sex Classes the Answer?

School is not usually a boy-friendly place. But what if your son was in an all-male classroom? Would make a difference? A just-released report from Arizona suggests that it might. Officials at Anderson Junior High School say that four years of single-sex education have increased boys’ test scores. Boys’ scores increased from: 62 to 69 […] 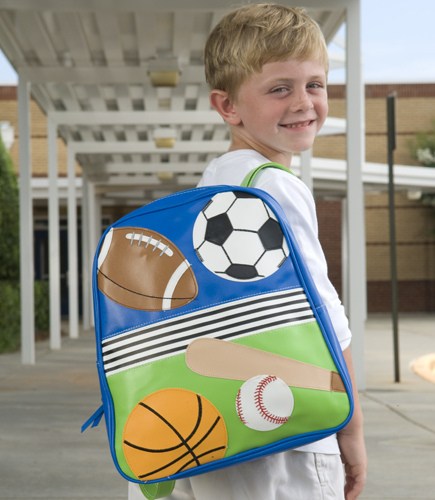 With the school year starting, it is time to set up solid routines for your sons to get back into homework-mode. Here are a few suggestions to help your sons not only stay on top of their schoolwork, but also maintain balance between homework and fun activities: Give Him Time to Recharge After a long day […]

My boys have rediscovered their YuGiOh cards. For those of you who are unfamiliar with YuGiOh, it’s a trading card game, kind of like Pokemon. Each card has a character with attack and defense points, or else is a spell or trap card that can inhibit or enhance the character cards. Players “duel” each other […]