Is Screen Time Really All That Bad? 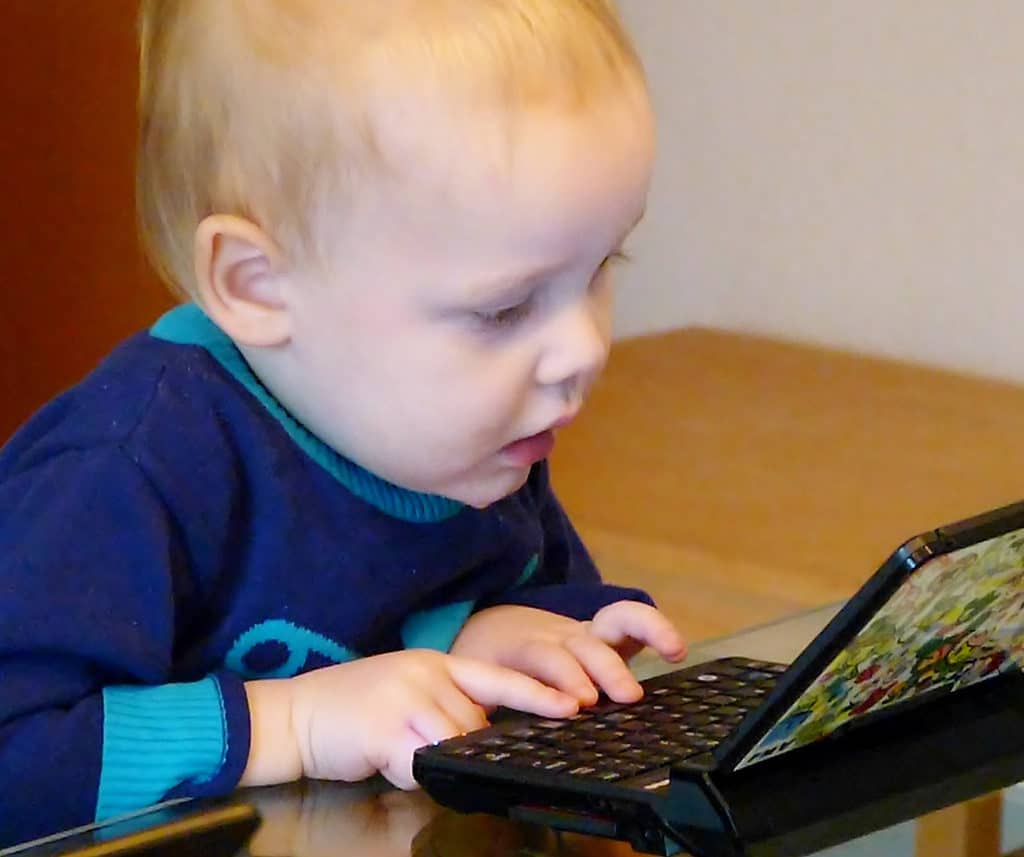 I’ll admit it: my kids’ screen time likely veers far closer to the “spends 8 hours a day with screens” category than to the “2 hours or less” recommended by the American Academy of Pediatrics. I’ll also admit this: I’m not overly worried about their screen time. According to a recent hand-wringing New York Times article, I […]

A Merit Badge for Video Games?

The Boy Scouts of America have added a new merit pin — for video gaming. Understandably, the blogosphere has lit up with criticism of the new award. Those critical of the idea complain that today’s boys already spend too little time outside, too much time gaming. They argue that today’s boys need little incentive to […] 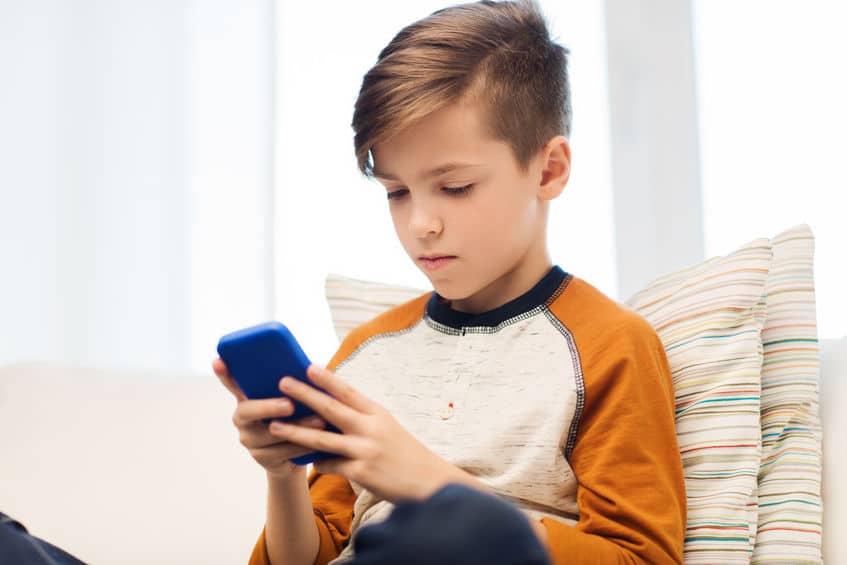 Snapshot Sunday: Many Moons Ago

This Boy #1 — before he hit his growth spurt, before his baby teeth fell out and before Boy #4 was born and this room was converted into Boy #1’s bedroom. This is also what happens when you lose your camera. My camera has been missing for about three weeks, so I’m digging deep into […]