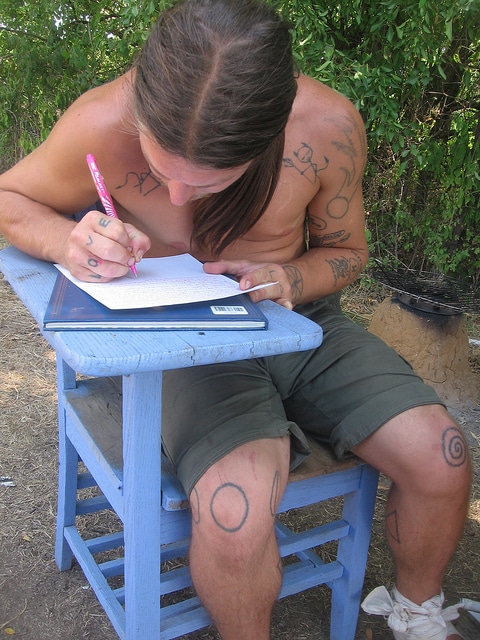 Why We Talk About What It Means to “Be A Man” 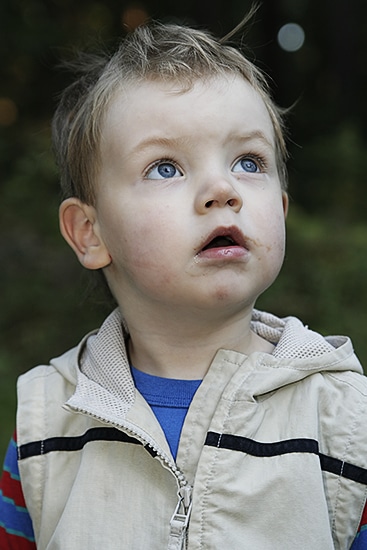 What Does It Mean to Be a Man? 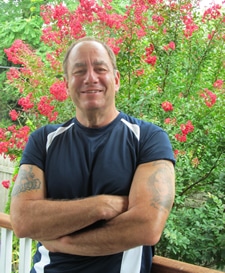 I’ll be the first to admit that I don’t know what it means to be a man. As a mom of boys, though, I’m acutely aware of the fact that my boys (and yours) are surrounded by hundreds, if not thousands, of messages that subtly and not-so-subtly infer what’s manly and what’s not. Pink, glittery […]