Boys at a Glance

I missed Wordle Day! When I signed on for Blogathon 2012, I was particularly looking forward to one theme day: Wordle Day. I was introduced to the concept of a Wordle about a year ago, at the School of the Arts in Rhinelander. The idea that a computer program could take text and turn it […] 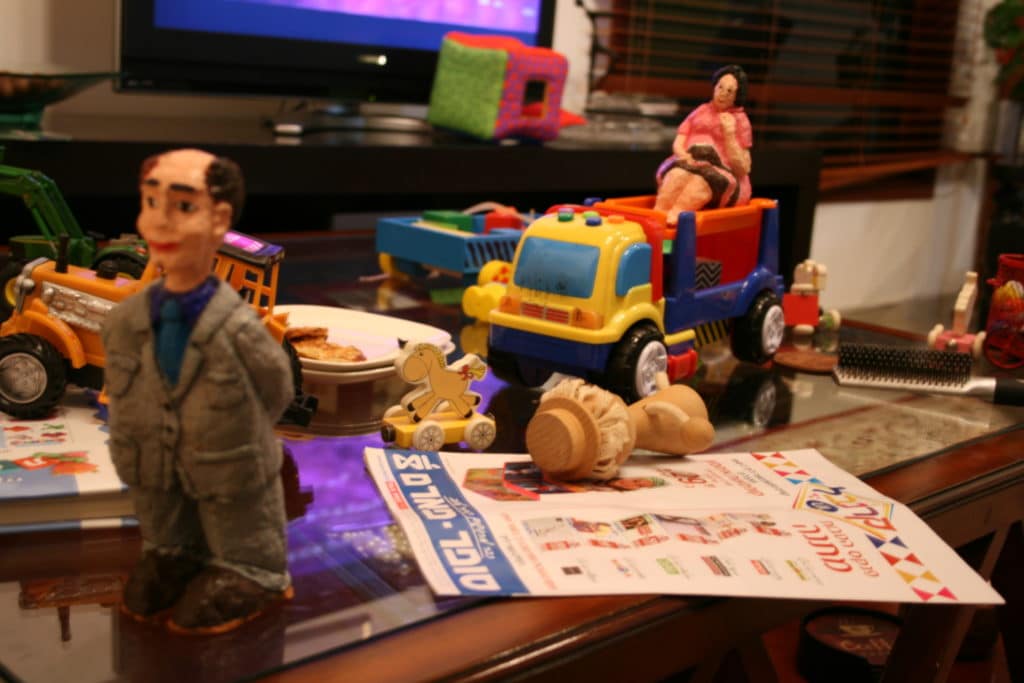 Are there blocks scattered about your living room? Random pieces of wood and nails on your garage floor? Before you holler, take a deep breath and read this post. (I know — the odds of you having your computer in the garage with you at this very moment are slim to none, but bear with […]

May 4 is Star Wars Day. Don’t get it? Say it, out loud. With a “the” between “May” and “4th”. Add a “be with you on the end.” My boys, like many others, are Star Wars buffs. We originally learned about the holiday from another family — and celebrated by taking the kids to the park […]

Boys and the Arts

I watched the Tony Awards, the Oscars of the theatre world, with my 12-year-old son last night. We critiqued the musical numbers, commented on the plays and predicted the winners. And at the end of the night, my 12-year-old son watched me jump off the couch and applaud my childhood best friend as he took […] 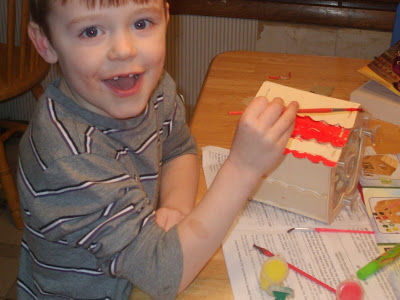 Our drive home from the orthodontist turned into an impromptu art class. For some inexplicable reason, Boy #3 brought along some modeling clay. He crafted a bullet out of his clay and showed it to his brothers, who promptly told him everything that was wrong with it (“it doesn’t even have a primer pan”). They, […]