How To Tell Your Son ‘I Love You’ 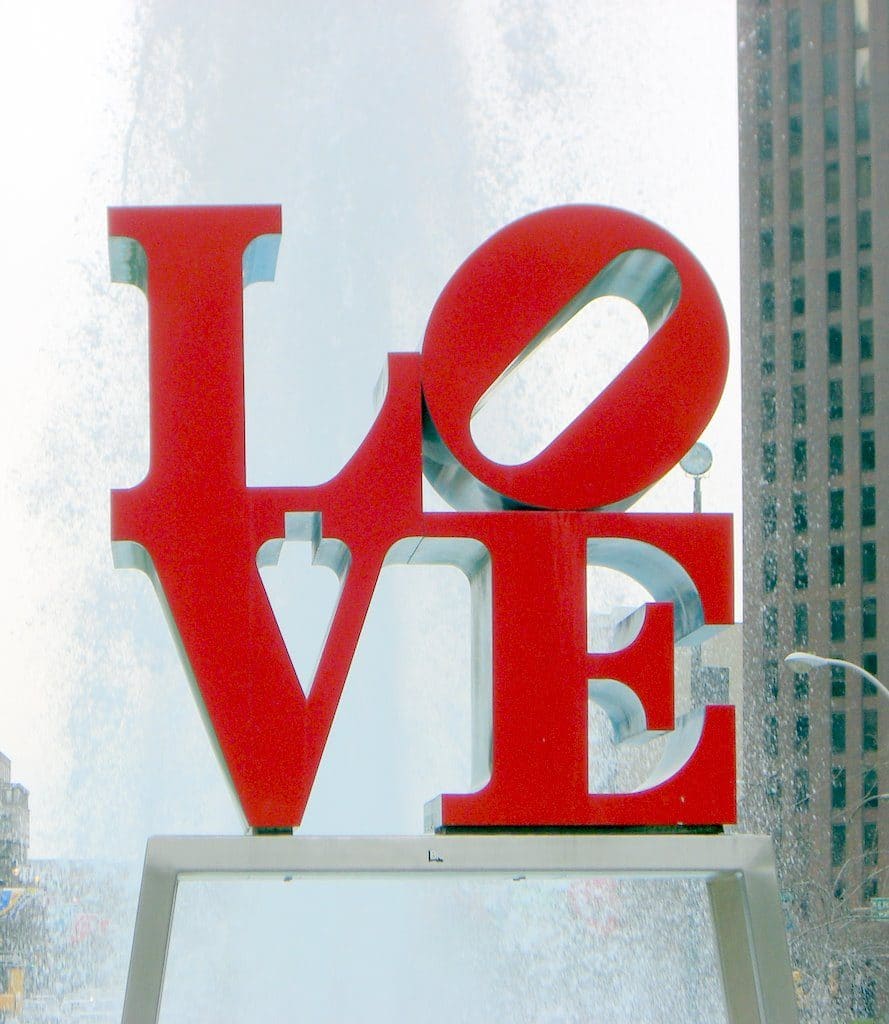 It’s been one of those days around here. It’s almost 7 pm, we still haven’t eaten and, as Robert Frost would say, I have miles to go before I sleep. So today, I offer you one of my all-time most popular posts, 14 Ways to Tell Your Son “I Love You”   1. Take him […]

I was playing in the sandbox with Boy #4 when Boy #3 looked at me and asked, “What would you be doing right now if you didn’t have kids?” I shrugged. “Probably have lunch or working at my computer.” He nodded. “So your life would be more boring?” “Exactly,” I said. “Exactly.” There’s been much […]

For the longest time I guess I thought he didn’t give a damnHard to read, hard to please, that was my old manOn the day I left for college, it was nothing newWe never had that heart to heart – he had too much to do He checked the air in my tiresThe belts and […]

He Showed Us Love 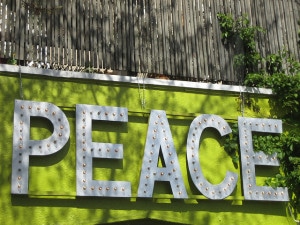 I’d had it with my boys’ bickering. At lunch,  I read a passage from Matthew 5: “You have heard that it was said to the people long ago, ‘Do not murder, and anyone who murders will be subject to judgement.’ But I tell you that anyone who is angry with his brother is subject to […]

Time for a Hug

I’m not from a particularly huggy family. We don’t hug every time we say hi and we rarely hug when we say good-bye. It’s more like a, “Hey, good to see ya.” The affection is there, but understated, understood. And yet hugs have a way of making things better when nothing else can. This morning, […]

My boys bicker. A lot. In fact, they frequently spend entire days telling each other how much better their lives would be if only their brothers didn’t exist. And yet, they care about each other. A lot. Case in point: The other day, Boy #2 and Boy #3 spent the bulk of their day arguing […]

I am not much of an angler. Boy #1, however, is a fishing fanactic — and a pretty talented one at that. This summer he guided me to my very first Northern pike.

Snapshot Sunday: A Boy and His Dino 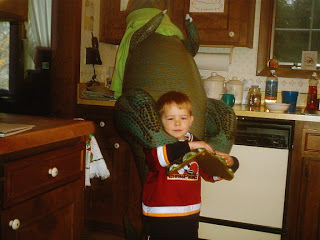 A long, long time ago, before Boy #2 became a nine-year-old boy obsessed with video games and destruction, he was a boy who loved dinosaurs. In recognition of that love, one of his amazingly fabulous uncles (who also happens to be his godfather) gave Boy #2 a six-foot-inflatable dinosaur for his birthday. To date, he […]