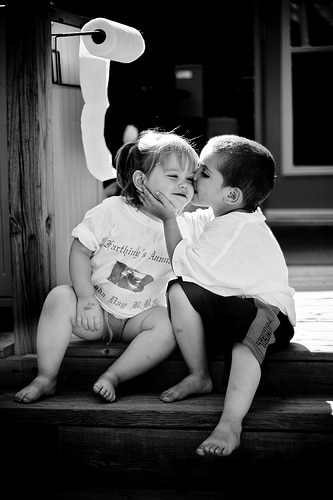 Can a six-year-old sexually harass another child? This week, a 6-year-old Colorado boy was suspended for sexually harassing a female classmate. His crime? Kissing the girl on the hand, after previously kissing her on the cheek. The Internet erupted in outrage after those details and an undeniably cute video of the boy went viral. People […]

For far too many boys, their first contact with our social support network is via a school suspension. And for most of these boys, the system provides further assault and insult, not support and healing. (Ever heard of the school-to-prison pipeline?) Trauma-Informed Care can help. Trauma-Informed Care has its roots in the Adverse Childhood Experience […]

Do We Need a National Commission on Boys? 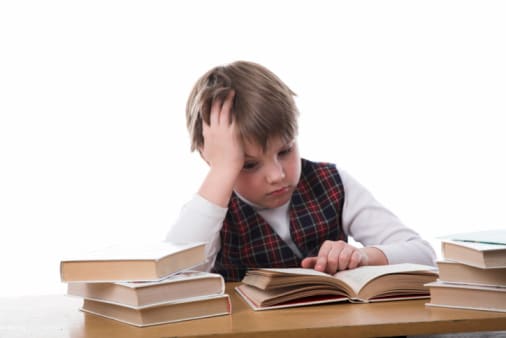 Boys have some problems. They’re more likely to commit suicide, more likely to struggle in school and more likely to be diagnosed with ADHD. Now a new study from psychologist Judith Kleinfeld is bringing additional attention to the problems of boys. Kleinfeld has studied boys for a long time and the time has come, she […] 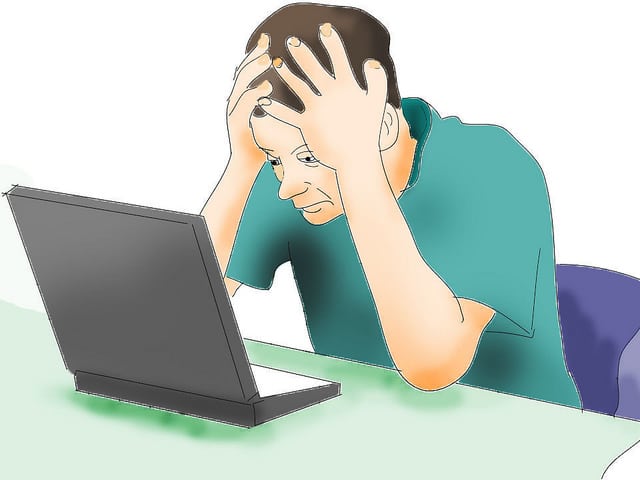 academically. A study published today in Business First found that in western New York: Girls outnumber boys in the ranks of elite students Girls outscore boys on most standardized exams Girls outperform boys in most school districts The results of this study, while sad, don’t surprise me. We’ve talked about the achievement gap between boys […]

Are boys or girls harder to raise? According to our most recent poll, it’s practically a draw. Six readers said that boys are harder to raise than girls, while seven said, no, boys are not more difficult to raise. The question of which sex is harder to raise has been debated for centuries. Millennia, probably. […]