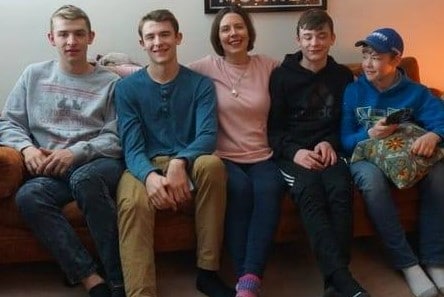 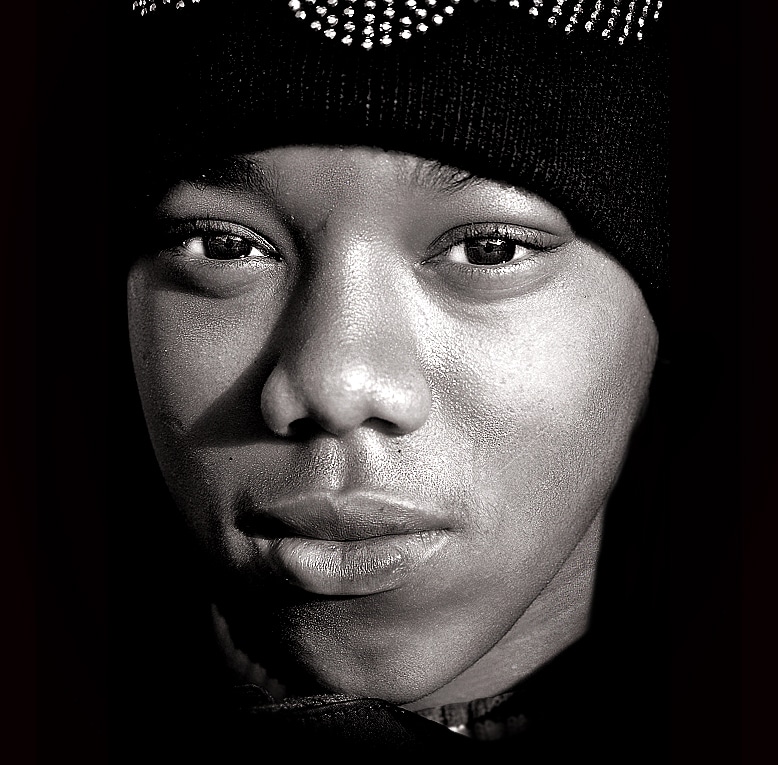 A note from Jennifer: A week ago, in light of the shooting deaths of Alton Sterling and Philando Castile and 5 Dallas police officers, I re-shared my 2014 post, Why We Need To Worry About Black Boys. The response was generally positive, but I got comments like these too: When I think of the black kid who […] 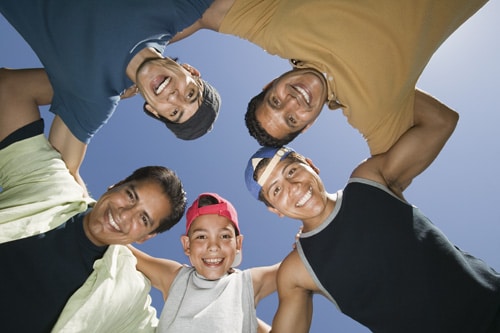 Moms, it’s time for us to unite. I don’t care what color your skin is, or what color your sons’ skin is — we all share the same hopes and dreams for our sons, and together, we stand a much better chance of making them happen. This morning, I read the plea of a white […]

Invest in Families, Not Meds 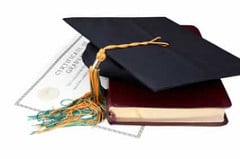 Finland is doing something right. At least, that’s the basic premise behind a recent Milwaukee Journal Sentinel article, “All Eyes on Education.” Finnish students excel on international measures of academic achievement; they consistently receive high scores in reading, math and science. Finland also has one of the world’s smallest achievement gaps between its lowest- and […]

Falling Through the Cracks 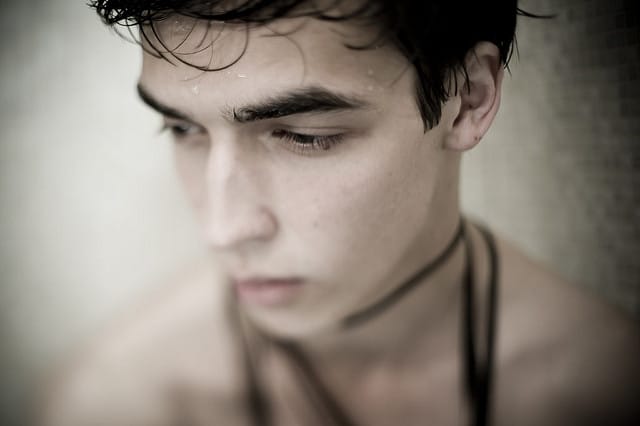 Last month I wrote a post about a 15-year-old boy who was found with 53 baby birds in his bedroom. Today I received an anonymous comment from a reader claiming to be the boy’s mother. I have no way of verifying her identity, but since her comments are interesting — and at least one news […]