Unique Ways for Your Children to Get Around 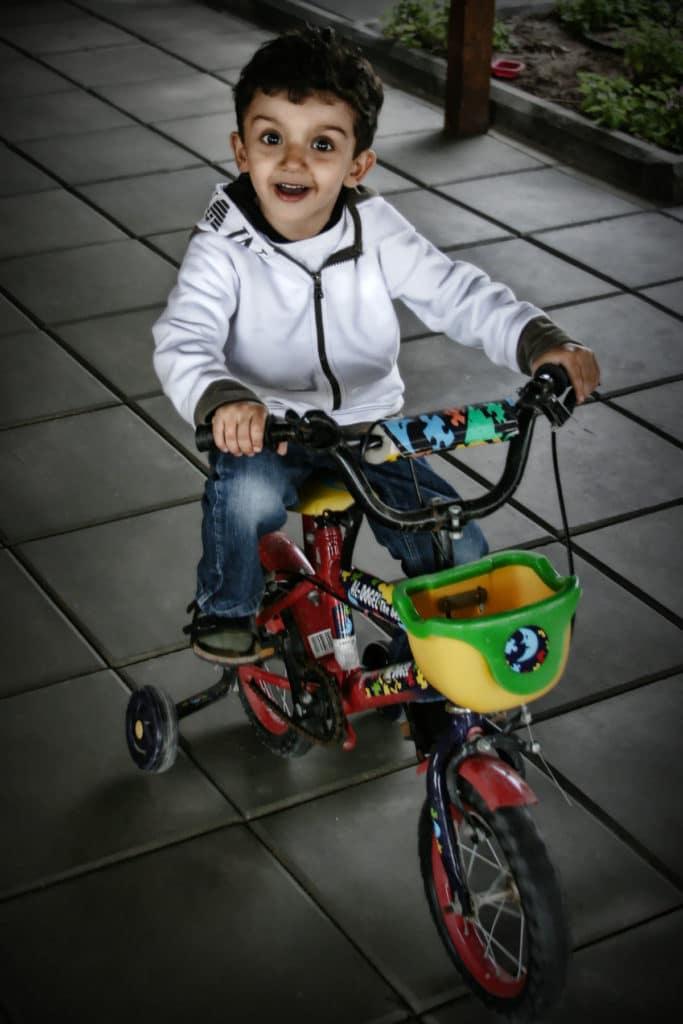 The standard bicycle is perhaps the most common gift we give to our children. We either buy them something that helps them get around to visit their friends, or we buy them video games that they’ve been begging us to get for the past few weeks. Regardless of what you want to get your children, […]

From Birth to Birthday: a One-Year Feeding Guide for Newborns 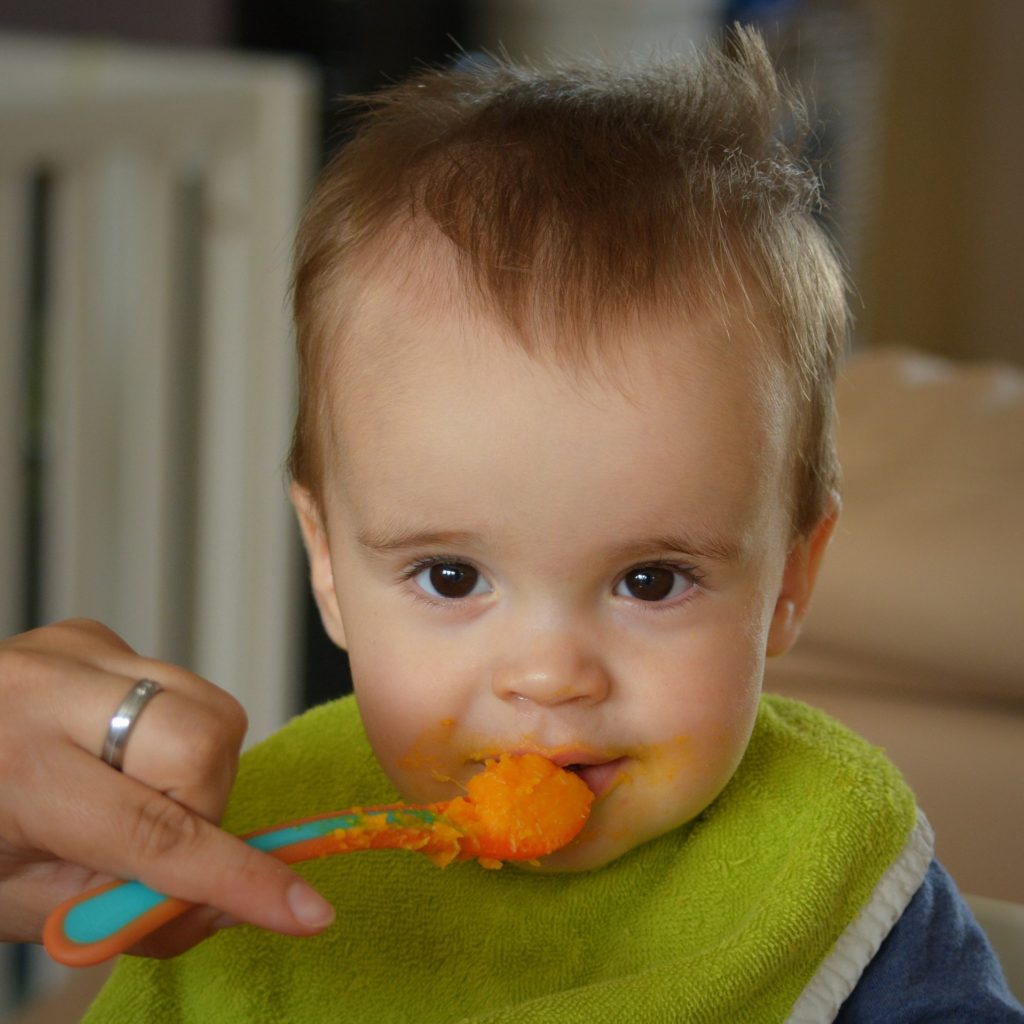 Feeding a newborn can be challenging. There are a lot of considerations to take into account, and it can be difficult trying to balance your own diet with your child’s. You might be worried if your child is eating too little or too much, and you might have concerns about the baby food that you’re […]

4 Ways To Get Your Boy Out Of The House 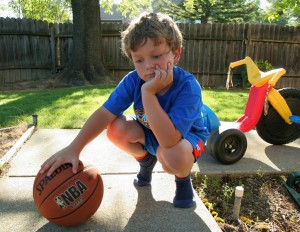 We’ve all been there. Yes, there was a time when you could barely stroll around your own home without accidentally trampling your little boy as he scampered all over the house. Whether or not your child was ‘active’ was most likely the last thing on your mind back in those days. Then everything changed. You […]

Why You Should Read The Last Boys Picked 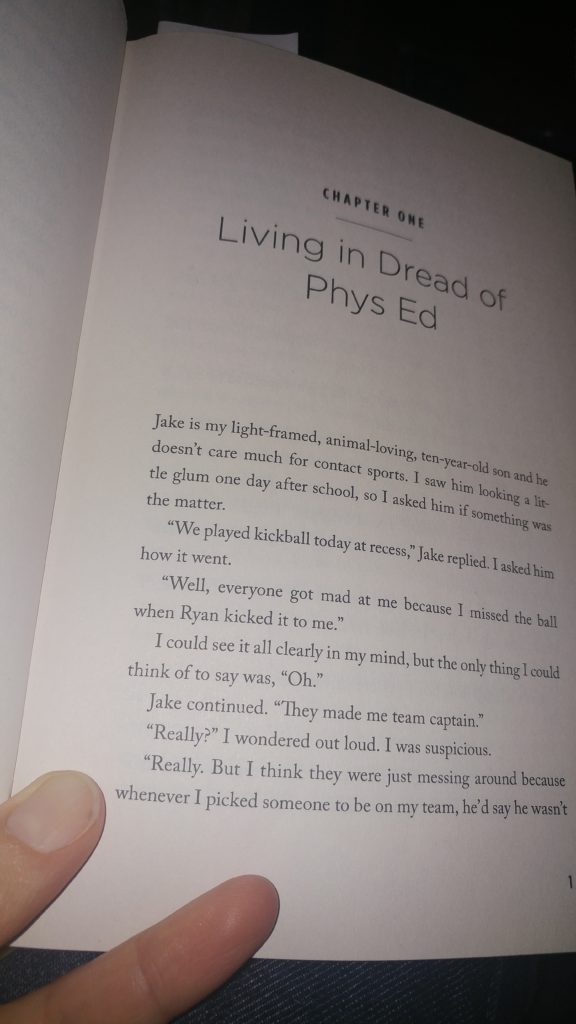 I’ve never been a boy, but boy do I know all about being the last kid picked! I was always non-athletic. (In fact, until very recently, I still described myself as “one of the most non-athletic people you’ll ever meet.”) I wasn’t interested in sports and I wasn’t good at sports. Likely, those two things […] 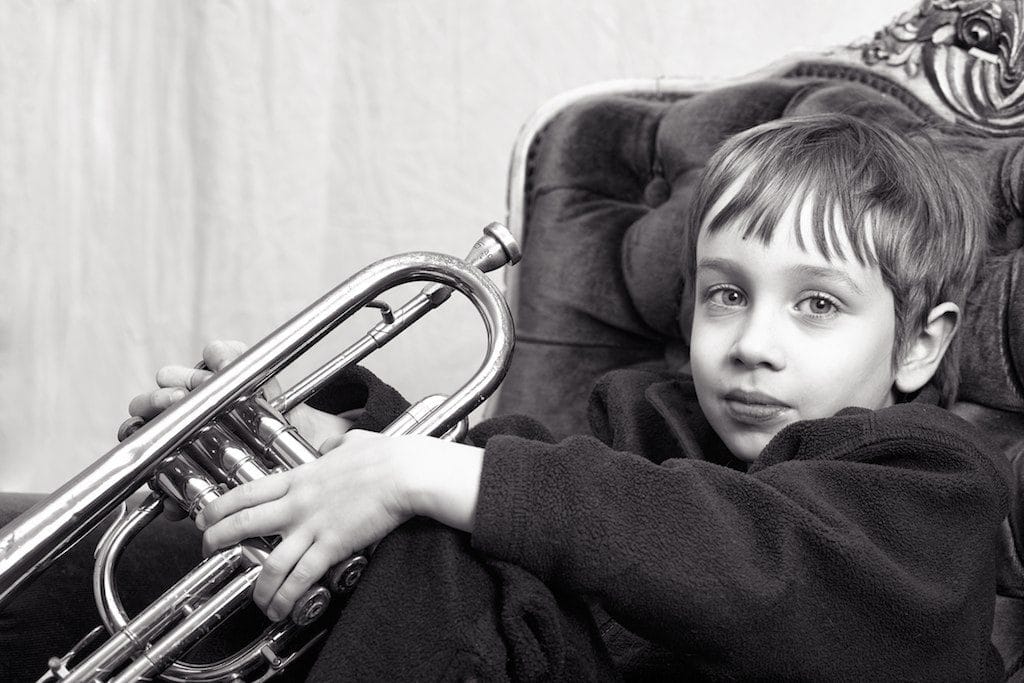 Useful Tips for Motivating Boys to be Active in Sports 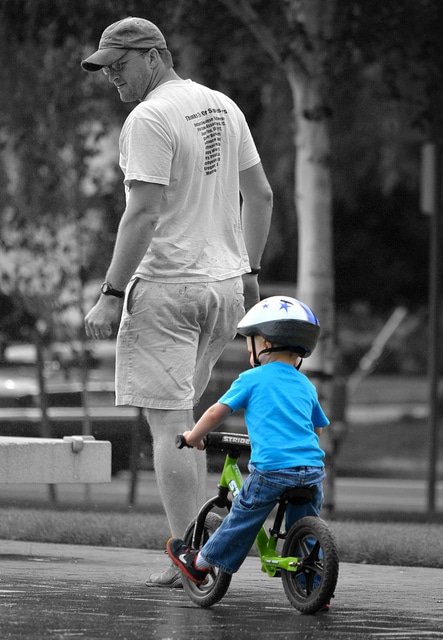 Boys can be quite energetic. Unfortunately, not every kid knows how to use his own pent up energy. Oftentimes, boys default to sit-down activities such as surfing the internet or playing computer games. Now don’t put too much on hate on technology because it can be very beneficial to your son’s cognitive skills. But in order […] 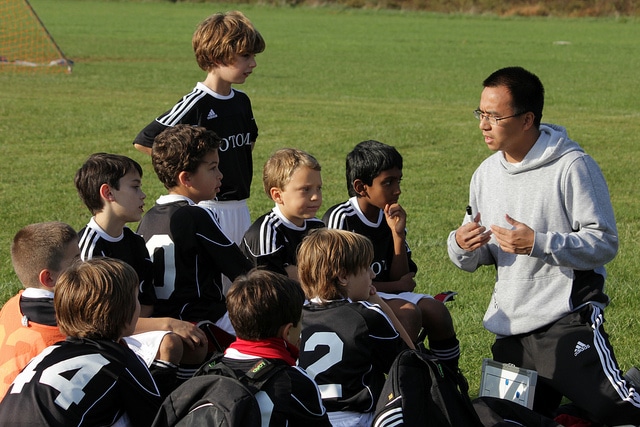 Would you be comfortable with a coach who hugs your boys? Yeah…I’m not sure I would be either, thanks to the legacy of people such as Jerry Sandusky, the Penn State coach and convicted child molester. And yet, I think Joe Ehrmann brings up a good point in his NPR interview. Ehrmann, a former NFL […]

Does My Son Need a Jockstrap? 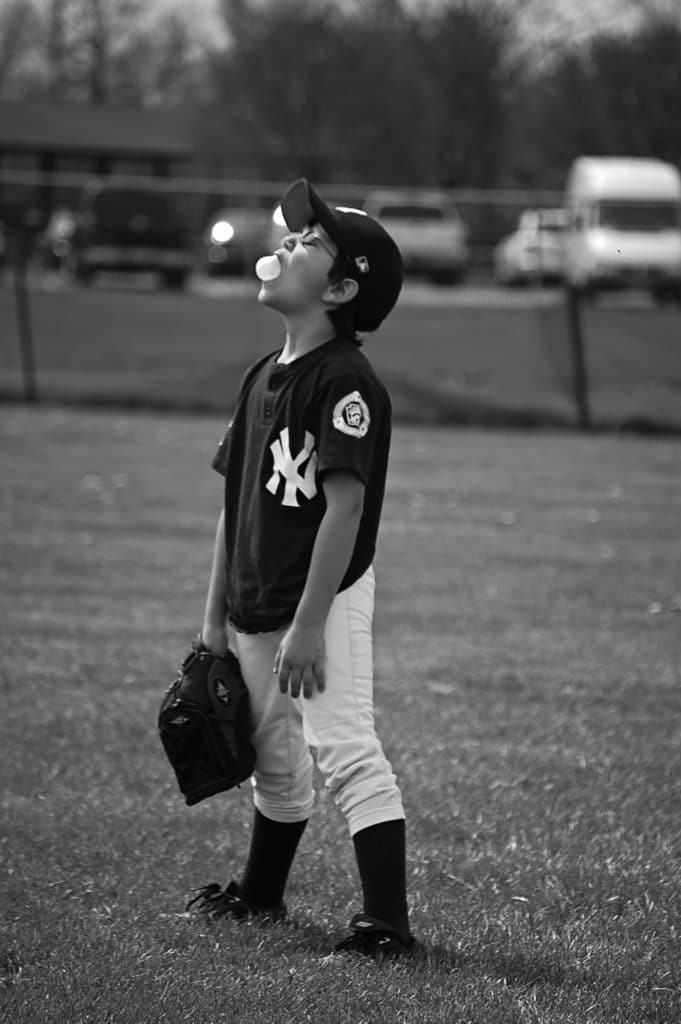 If he’s age 7 or older and plays a vigorously athletic sport, he probably needs an athletic supporter, according to pediatrician quoted in Long Island Newsday. Athletic supporters (“jockstraps”) protect the testicles from injury. Usually, athletes wear a solid plastic “cup” inside the jockstrap; the cup covers the testicles and penis and deflects or absorbs […] 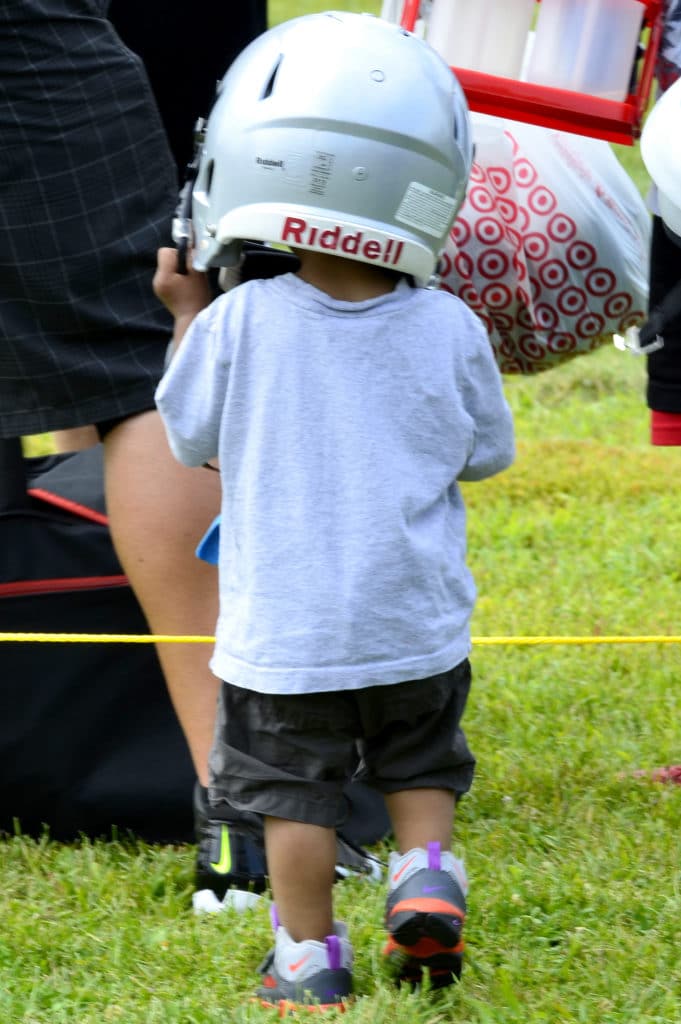 Getting Boys to Eat Healthy Food 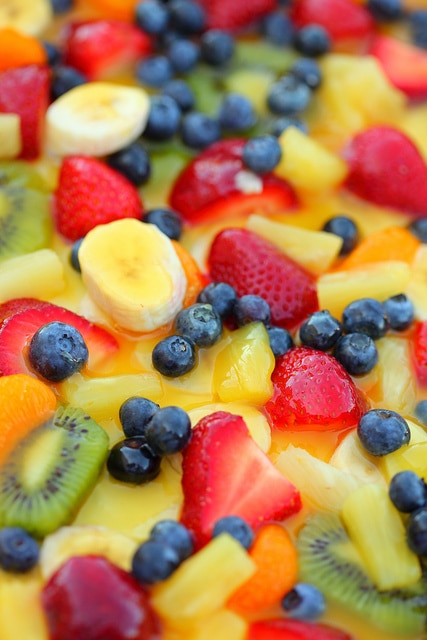 Nutritionally speaking, we’ve raised our two boys and one girl exactly the same…but the outcomes have been disturbingly different. Case in point: Halloween. We don’t let our kids have much food coloring. So after they came home from trick-or-treating this year, where do you think we found them? Well, my daughter (always the rule-follower) was […]