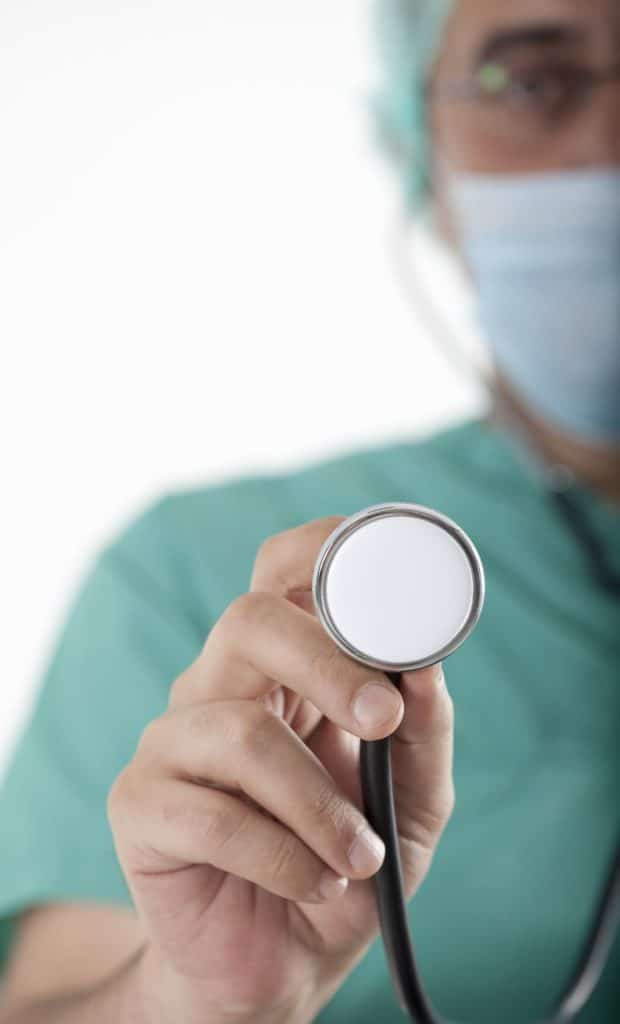 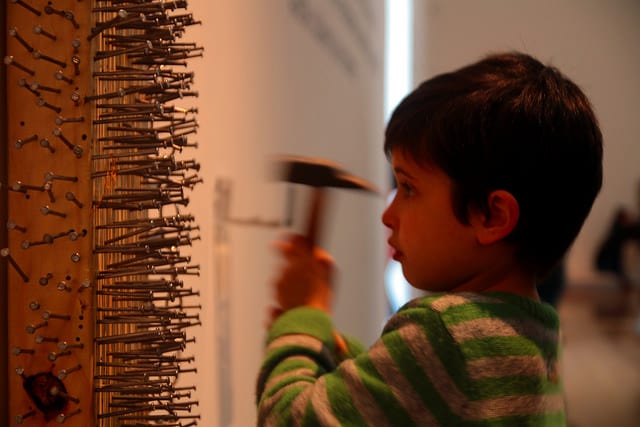 After my First Day of School post the other day, Christine at Origami Mommy asked if I had any tips for teaching boys how to use hacksaws safely. She brings up a very good point. Normally, young children aren’t given tools to use. Plastic tools? Maybe. A real life, straight-from-Home-Depot hacksaw? Not so such. But […] 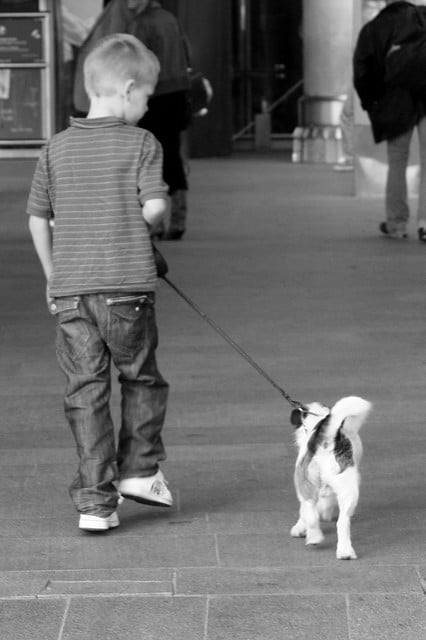 Did you know that young boys are at the greatest risk of dog bites? I didn’t either — and I probably should, since my parents got a dog this year and I have two boys that fall smack-dab in the five- to nine-years-old age group, the group most at-risk. Young kids are vulnerable simply because […] 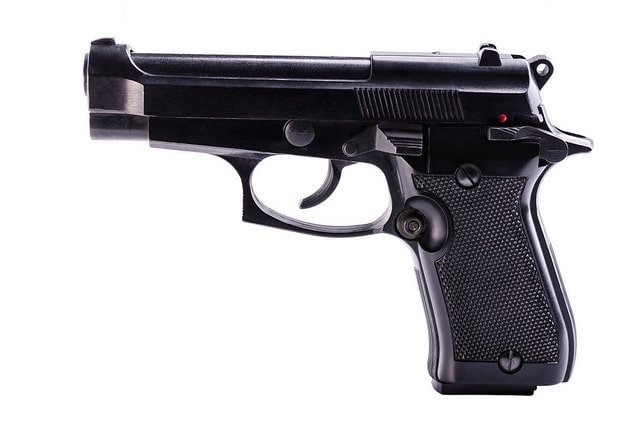 I know — I sound like a representative of the NRA. In reality, nothing could be further from the truth; I actually think some gun control is a good thing. But we’re not talking politics here; we’re talking boys. And when it comes to gun play, I think our best bet is to seize the […] 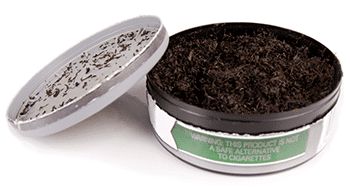 A new study out today finds that increasing numbers of teen boys are using smokeless tobacco products, such as snuff and chewing tobacco. According to a report by the US Substance Abuse and Mental Health Services Administration, between 2002 and 2007, there was a 30% increase in the number of boys ages 12-17 who admitted […]