To state the obvious: I’m a gal. And always will be. So while I’ll do my best to prepare my sons for the world, there are some things I just don’t know.

,a thin, accessible book aimed at tween and teen boys. Covering topics such as You, Body and Mind, Family, School, Relationships and Future, this seemingly simple book by Bill Zimmerman touches on a little bit of everything.

The best part about the book is that it’s based on the input of over 500 boys. Over 500 boys answered the author’s Guy Survey, and their responses and concerns form the backbone of the book. Short, snappy sections and Guy Comix hold boys’ attention and a recurring section called Check These Out suggests additional sources for more in depth study.

Here’s an excerpt from the Intro:

“Outside of school, there are a lot of messages about what it means to be a guy. Movies, TV, music, magazines, and other media often hype guys who are buff, tough, and always in control. Sometimes the message is that guys should keep their thoughts and feelings to themselves — that ‘real guys’ don’t cry, show emotion, or ask for help — even when they’re struggling.

Some guys feel like they have to live up to these images. But you don’t have to.”

Of course, just because I loved the book doesn’t mean your son will. So I asked my eleven-year-old son — who promptly whisked the book away from me when it arrived and has since read it three times — what he thought.

How would you describe this book to another boy?

What did you think of the format of the book?

It was good. I liked the Take Action, Check These Out, Guy Comix and surveys.

Which section did you find the most helpful?

Everything could have been helpful, but nothing’s covered enough to give you anything. The book covers a broad variety of important things, but it covers them for about one paragraph and then goes to something else.

The Social Scene part of the relationship section, because I’ve sort of been in some of the situations, and it just doesn’t work like that. There’s not always someone in the group that’s nice. Cliques, you can’t do a thing against. If they don’t want you in, you’re not going to get in. If someone’s bullying you, no matter who you tell or how many times you tell, it’s only going to get worse, the more times you tell.

Any questions you wish were addressed?

I was kind of hoping the whole social scene and relationships would be covered more. I wanted more stuff that you can actually do to solve your problems.

Would you recommend this book to other boys? Why or why not?

I would, but just so they could read the Check These Out, for other books to check out. 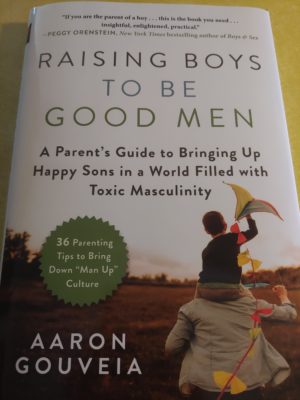 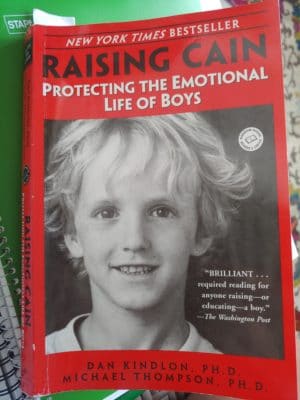 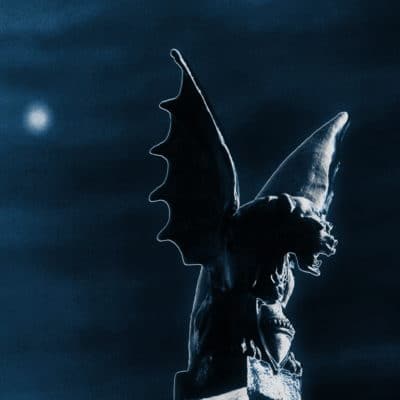